As one of the wealthiest young pop stars in Britain today, 24-year-old singer Joss Stone is no stranger to attention. And I’m sure she’s had her share of unwanted attention; however nothing as freaky as what went down at Stone’s country home.

Authorities have confirmed that two unidentified men, ages 30 and 33, were arrested on Monday and taken into custody in Devon, England on suspicion of conspiracy to murder and rob Joss Stone.

The pair was nabbed after their vehicle was seen in the area of Stone’s home and reported to police as being suspicious. The two men were initially arrested on “possession of offensive weapons and being equipped to steal.”

Here’s were the extra-freaky comes in.

Upon arrest, they were reportedly found to be in possession of swords, forensic-style overalls, plans of Stone’s house and a body bag.

According to authorities, Joss Stone is aware of the arrests, although it is unknown if she was home at the time they two wackos were arrested.

“Police attended an address in Cullompton after alert residents notified officers about a suspicious-looking vehicle. Police have been on patrol near the property,” a statement from the police read. “Officers attended the area at around 1000 BST and subsequently arrested the occupants of a red Fiat Punto. Major crime detectives are continuing to investigate.” 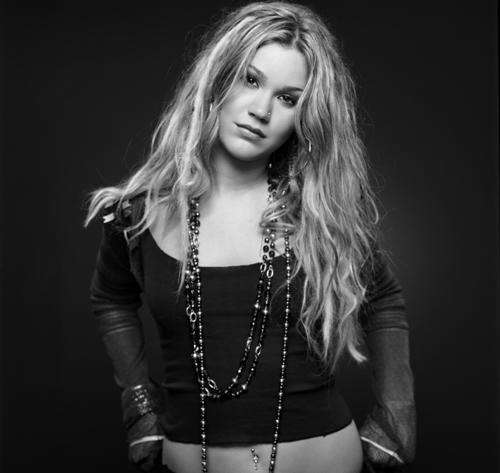