Listen up jackasses, this right here is why you don’t get behind the wheel after downing a bunch of shots with beer chasers.

Ryan Dunn, one of the stars from Jackass, died early Monday morning after the 2007 Porsche 911 GT3 he was driving careened out of control and caught on fire. The unidentified passenger also died.

The 34-year-old was reportedly hanging out – and drinking – with friends in a Philadelphia-area bar in the hours before the accident. 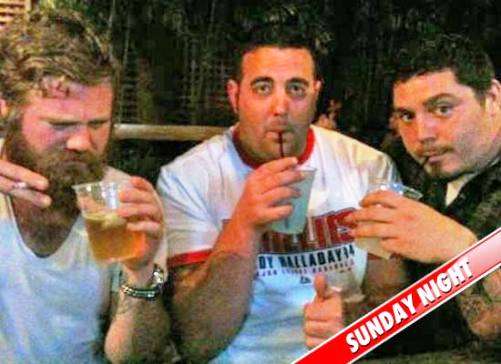 Dunn arrived to a bar called Barnaby’s of America in West Chester, PA around 10:30 PM … to hang out with a small group of male friends.

But according to another person who was inside the bar that night, Dunn was “wasted” — and “had a lot to drink.”

According to the West Goshen Township Police Department, Ryan Dunn’s car was “fully engulfed in flames” when officials arrived on the scene. Reportedly both Dunn and his passenger “died as a result of injuries sustained in the accident.” Authorities believe speed may have played a factor.

My heart goes out to Ryan Dunn’s friends and family. 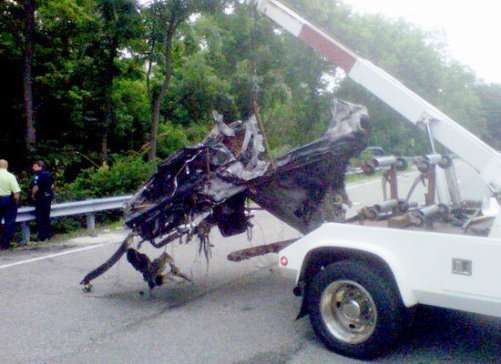