After a little more than a year of dating, socialite Paris Hilton and club owner Cy Waits have ended their relationship.

While there has been no official confirmation, multiple sources have told various media outlets the pairing is in fact no more.

“They are broken up,” one pal tells Us of Hilton, 30, and Vegas club owner Waits. “It’s sad, she cares about him a lot and thinks he’s a great guy but they really hit a rough patch.” [source] 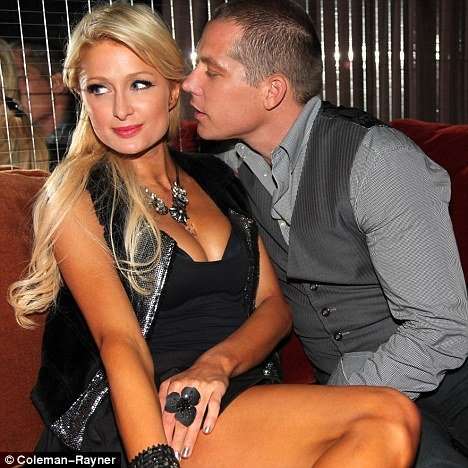 While news of a split between Paris Hilton and Cy Waits did not come as a shock, hearing of 51-year-old actor Doug Hutchinson marrying 16-year-old Courtney Alexis Stodden most certainly took be aback.

Once I was able to pick my jaw up off the floor, I looked into this person named Courtney, and I’m starting to think she’s a bit older than she claims. Like twice as old.

To be perfectly honest, at this point I’m more disturbed by Stodden’s claim of being a teenager, than I am by an old man marrying someone young enough to be his daughter.

I mean really! Look at her! If this bitch is 16, I’ve got a sack of money in my closet. Which I don’t. Case closed. 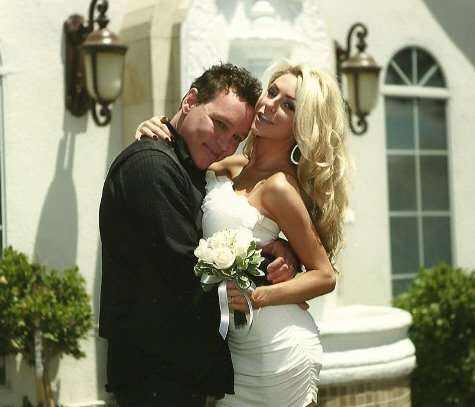