Something tells me Harper Seven Beckham is going to be treated like a princess.

While I like the name quite a bit, I can see how some folks might find the name to be an odd choice.

According to a source close to the uber-sexy couple, the name Harper “is an old English name that [Victoria] has always liked.”

The middle name of Seven? Well apparently it has more to do with luck and when the little misses was born, than with the memorable episode of Seinfeld.

Side Note: Perhaps the most famous ‘Harper’ is Harper Lee. She was an American author, best known for her novel To Kill A Mockingbird, which deals with the racism she personally observed as a child in Monroeville, Alabama; the book won a Pulitzer Prize in 1960. Lee also assisted her friend, Truman Capote, with his research for In Cold Blood. 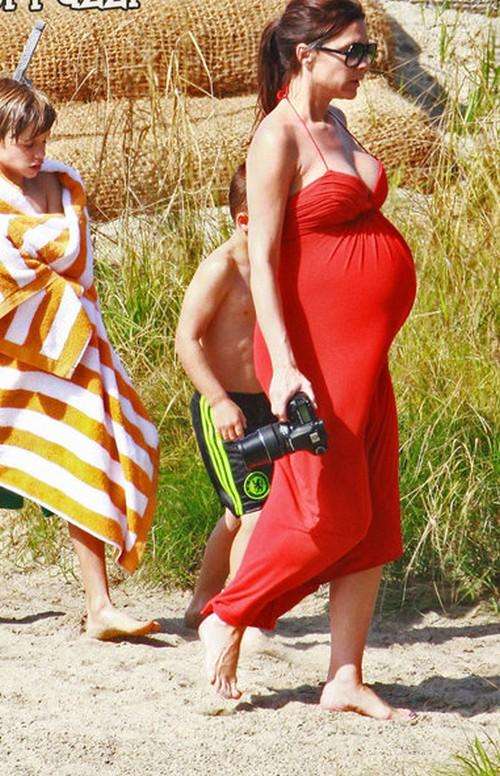 In related celebrity baby news, actress Kate Hudson gave birth to a son on Saturday. His name has yet to be revealed – because it has yet to be given. It has been revealed, however, that the healthy baby boy weighed in at 7lbs 12oz. 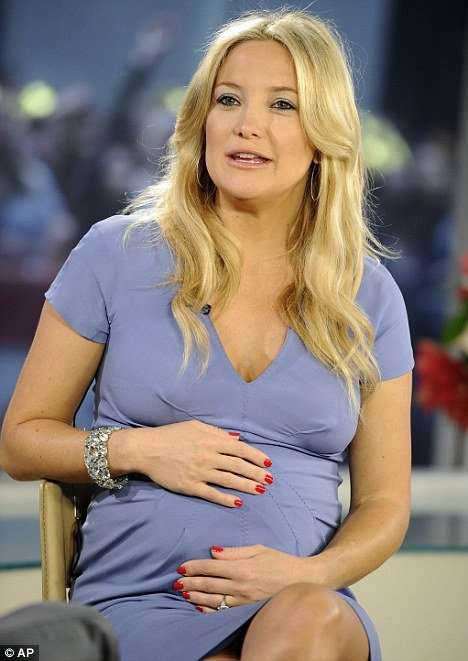