‘Due to recent events in our home and for the safety of my children and myself, I have made this decision, I’ve had my share of problems with drugs and alcohol and know first-hand how difficult a position she is in.’

And with that, another messy Hollywood divorce has begun!

I really shouldn’t make light of the situation, but you know as well I do that the drama between Daniel Baldwin and his wife of four years, Joanne Baldwin, is now in full swing.

On Tuesday of this week, Daniel asked for a restraining order against Joanne, claiming she is abusing drugs and alcohol and fears for his safety; as well as the safety of the couple’s two daughters, 3-year-old Avis Ann and 18-month-old Finley Rae Martineau.

In his request for the order of protection, Baldwin gave a detailed account of one incident that was particularly disturbing for him.

… Joanne once came into the bedroom and said she had just watched a documentary on women who kill their husbands, saying, ‘Now I know how to do it, I understand why they did it. You have been warned.’

Daniel says their three-year-old daughter heard the comment and asked him: ‘Is Mommy going to kill us?’

Upon approval of the restraining order, Daniel Baldwin was granted temporary custody of the children, and went on to file for divorce on Wednesday.

Later that same day Joanne was arrested in Clackamas County, Oregon for “probation violation driving under infl of intox.”

It’s going to be exciting to watch all of this play out. Yes, I’m evil. I know. But still. 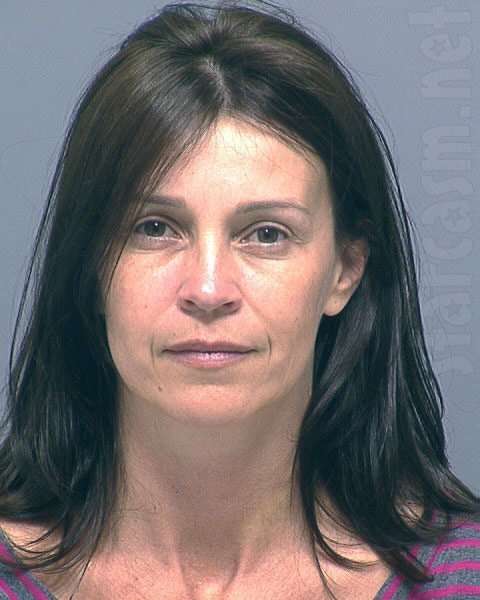