After a night of doing her thing at a gig in the Las Vegas nightclub Lavo in the Palazzo hotel on Sunday July 31st, 33-year-old DJ Samantha Ronson got into her black Porsche to make the drive back to Los Angeles, CA.

At 10:30am on the morning of Monday August 1st, she was pulled over outside of Baker, CA for speeding. After allegedly failing a filed sobriety test and refusing to submit to a breathalyzer test, Ronson was arrested on suspicion of driving under the influence.

According to reports, Sam Ronson was taken to the nearby police station where she blew above the legal limit of .08; by all accounts she was cooperative throughout the ordeal.

…Radar Online additionally reported that she was released from the jail at 5:23 P.M. ET.

Sam didn’t mention anything about her Monday morning arrest on her Twitter page. She, on the contrary, uncovered that she had dinner with her brother Mark and friends by posting a photo from the outing with a caption, “Sushi and the banshees @iamMarkRonson @terriblesoup @jamieojreynolds @sheckygreen.”

How do you think Sam will handle this? Will she enter rehab as damage control? Does she have a drinking problem?

Maybe she’s so stressed out that her crazy ex Lindsay Lohan is out and about that she’s drinking herself to a the brink of rehab to get a way from her. Just a thought. 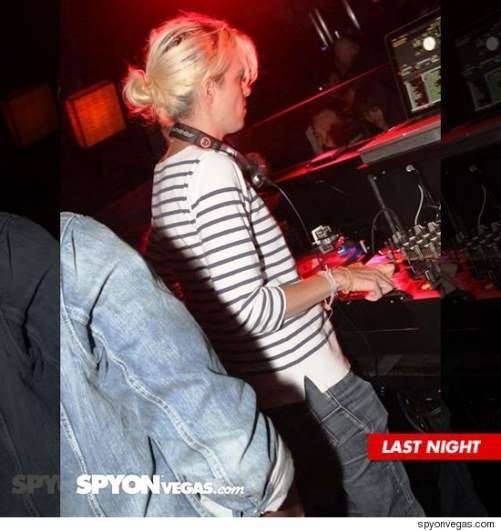