According to reports, actor Matthew Fox was detained in Cleveland, Ohio after assaulting the driver of a private party bus that he was allegedly trying to get on. Although he was released without being formally arrested, an assault report was filed and the matter is being investigated.

Heather Bormann was driving the bus for a private party on Saturday night when Matthew Fox decided he wanted in on the fun an attempted to board the bus. Reportedly Bormann told Fox he was not allowed on the bus because he was not an invited guest, but he was drunk and did not understand.

Side Note: What the heck is up with the beard? 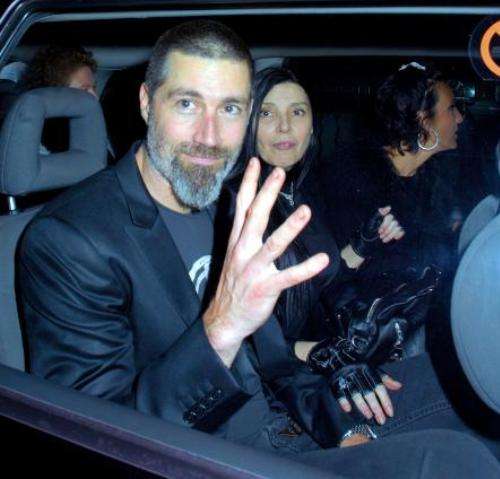 According to Heather, “He just kept staring at me with his mouth wide open and not saying anything. I told him, ‘You have to leave buddy. You are trespassing on my bus.’”

Again Matthew tried to enter the bus, and when Heather blocked him, he allegedly punched her in the breasts and lower region. She punched him back, making contact with his mouth, and cut his lip. She may have also broken her hand during the incident.

“[Matthew Fox] leaned in and started punching my crotch and breast. I took one hand to his jaw and he was spitting blood. He stumbled backwards. This was my self-defense. This was the only way I could protect myself…from a man beating up on a woman.”

Reportedly, Heather Bormann will be pressing charges against Matthew Fox. 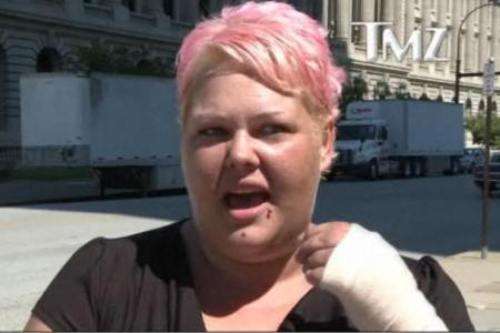