It seems our favorite 80s geek, Anthony Michael Hall, has a bit of an anger management problem. Or he just really hates his neighbors.

Best known for his nerdy roles in such 1980s teen-movie cult classics as Sixteen Candles, The Breakfast Club, and Weird Science, Hall was placed under citizen’s arrest by his neighbor after allegedly going on a very loud and violent rampage around their condo complex in Los Angeles.

According to the neighbor, Anthony Michael Hall tore plants from their soil as he screamed at people and pounded on doors. When police arrived the neighbor demanded that Hall be arrested.

The actor was taken into custody and booked on suspicion of disturbing the peace. He was released shortly after midnight.

The actor had a known drinking problem in his early twenties – does this mean he’s fallen of the wagon? It will be interesting to see where this goes. 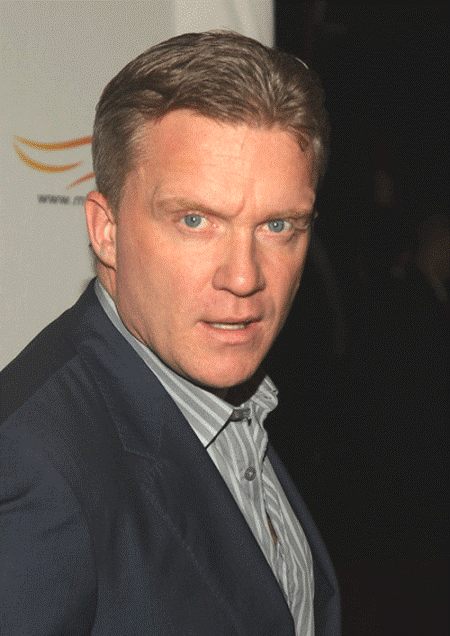 -Hall started his career in commercials when he was seven years old; appearing as the Honeycomb cereal kid and several other commercials for toys and Bounty.

-At the age of 17, Anthony Michael Hall joined the cast of Saturday Night Live (SNL) during its 1985–86 season. To this day, he remains the youngest cast member in the show’s history.

-After dropping out of sight for a couple of years due to a drinking problem, Hall returned to acting by starring at the villain in Tim Burton’s 1990 hit Edward Scissorhands, opposite Johnny Depp and Winona Ryder.