Home
Hollywood Gossip
Just A Few Seconds, Nemo James – How a Musician Got His Stage Name

In the music world, Nemo James is a musician, singer, songwriter and now author. His newly released autobiography, Just a Few Seconds is currently on a virtual book tour with Pump Up Your Book, HERE.

About Nemo James – Born and based in England, Nemo James worked as a professional musician and singer/songwriter for more than 30 years. He now lives in Croatia with his wife Federika and their cat Jutko who is becoming intolerable following his rise to fame on Youtube.

We all wonder where actors, singers and those in the entertainment and music industry came up with their stage names. Take for instance Martin Sheen’s sons, Emilio Estevez. He obviously did not take his father’s name for the acting business. Instead, he chose to use his mother’s maiden name and you would never know that he was a member of the Sheen family with that last name.

He told us the story of how he came up with the singer and author name of Nemo James, when his real name is Derek Newark.

Nemo James is my stage name. Being an autobiography it starts with my real name and the reader is taken on a journey which leads to my change of names. I went to great lengths to try and make it read like a novel so the reader is drawn to each new chapter.

As for where the name Nemo comes from that is one of the spookier episodes of my life. I was finding it impossible to find a stage name when I was chatting to my dad who is not the most creative of men which is why I was so surprised that he came up with one.

“Why not use Nemo. That was your grandfather’s nickname.” Grandfather Nemo was a real character who died long before I was born. He basically “sold the family jewelry” and asked nothing more from life than anonymity and playing cards at whist drives. Nemo is Latin for “no one” so he always used that when signing on at whist drives. I loved the name, but was still stuck for a surname; when suddenly the name “James” came into my head, despite not knowing anyone called James, so there was no reason why I should have thought of it. Then a couple of weeks later my dad said out of the blue “Do you know your grandfather was one of 9 children and the eldest was called James … and he was poet.” 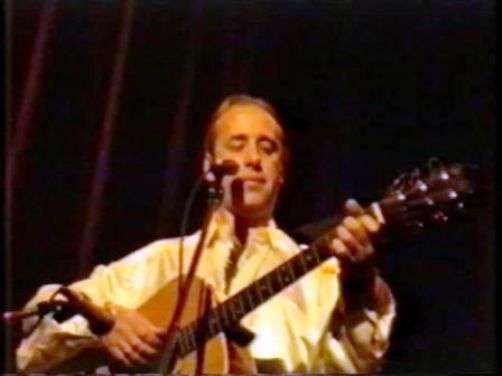 Just A Few Seconds is a story of one man’s experience in the music business. It is an amusing and true story of a successful freelance musician whose gigs ranged from private parties to the very rich and famous to the roughest London pubs where playing the wrong song at the wrong time meant the difference between life and death. He takes more twists, turns and knocks than a mouse trapped in a pinball machine but the ending shows how the road to success can lead us down the strangest and most desolate of paths. If you are looking for the usual rock star memoirs full of sex drugs and rock and roll then this book is not for you, but if you are interested in a unique insight into the music business that reads like a thriller then this book won’t disappoint. 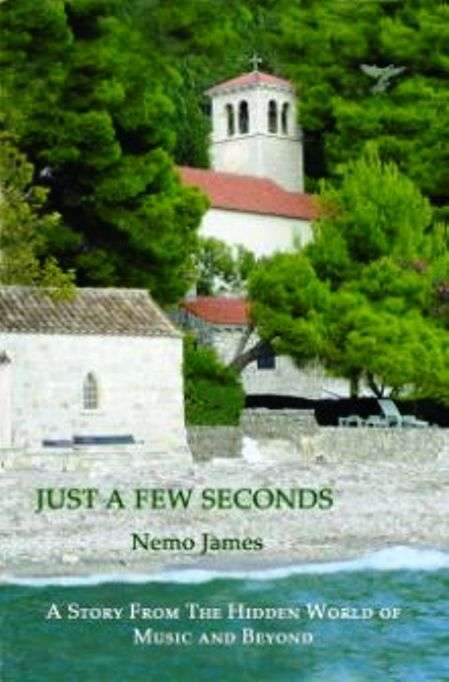