When actor Jeff Conaway died last May after being hospitalized with pneumonia and sepsis, there was much speculation about the cause – was it old age, was it an accident, was it drugs? All were good questions; the man did, after all, have his share of drug and health problems throughout the years. 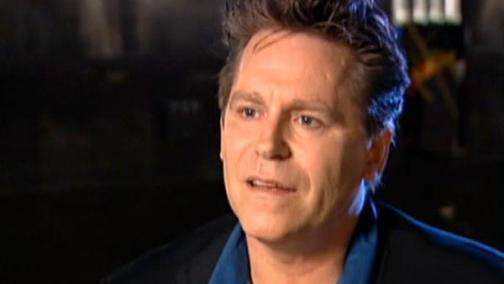 And now we have our answer.

According to a report released on Friday, the autopsy of Jeff Conaway revealed that the 60-year-old died from a major internal infection. The report also stated that a coroner said a toxicology test was not performed because Conaway’s would have tested cleaned due to his hospitalization the weeks before his death.

Jeff Conaway died from multiple causes, from Aortic valve problems to pneumonia … this according to the L.A. County Coroner. And, the Coroner says, his death at 60 was an accident.

So basically Jeff Conaway was old beyond his years, with a body and soul damaged by years of drug abuse and pain, and his heart finally gave out.