I’m starting to think the casting directors for NBC’s The Celebrity Apprentice are more interested in cat fights than finding actual celebrities to compete on the raising-money-for-charity show.

Not that I’m complaining – I like reality TV drama as much as the next person – I’m just making an observation.

That being said below is a partial list of potential celebrity contestants in alphabetical order by first name. I say ‘partial’ because it’s by no means complete and ‘potential’ because a few of them have not been solidly confirmed.

I can’t seem to find any info on the other 10 celebrity contestants, but according to Donald Trump, “the 18 contestants are our very best ever – and most diverse group yet.” Which is basically says every season, but you never know; he could actually be telling the truth this time.

I’m going to reserve judgment on that statement, but I have a feeling Season 5 of The Celebrity Apprentice will be an entertaining one if nothing else. I mean, come on! Aubrey O’Day, Teresa Giudice and Victoria Gotti all on the same show in and in the boardroom together. 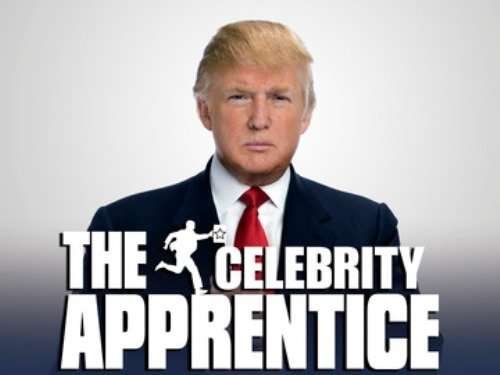