“Toxicology results returned to the Winehouse family by authorities have confirmed that there were no illegal substances in Amy’s system at the time of her death. Results indicate that alcohol was present but it cannot be determined as yet if it played a role in her death.” [source]

Well now it has been determined, and according to the official ruling of coroner Suzanne Greenaway, “death by misadventure” killed the 27-year-old troubled soul, and at the time of her death, Winehouse had a blood alcohol level of more than five times the legal limit.

According to Winehouse’s doctor, Dr. Christina Romete, the embattled star had resumed drinking in the days before her death, falling off the wagon after a period of sobriety. Romete also saw Winehouse the night before her death, and revealed the singer was “tipsy but calm.” Last month, the ‘Rehab’ hitmaker’s father, Mitch, had speculated that she died from alcohol withdrawal and possibly overdosed on Librium, a drug used to treat her addiction.

While Romete confirmed that Winehouse had been taking Librium, the coroner’s report suggests the drug played no role in the singer’s death.

So yeah, illegal drugs didn’t kill Amy Winehouse, but booze sure as hell did. 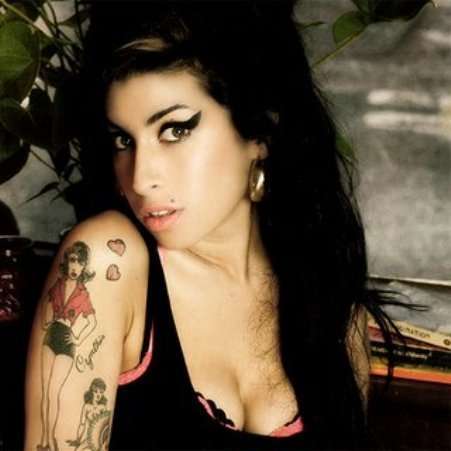