I’m pretty darn sure I’ve said this before, but Kat Von D is an idiot.

And Jesse James is a flaming butt head.

According to recent revelations from our favorite Jesse-James-banging, dirty-tattooed-bitch (aside from Bombshell McGee, of course), Mr. James was unfaithful to his girlfriend-turned-fiancée just under twenty times.

If this news surprises you, you’ve either been living under a rock, or you’re a complete moron. OR you’re a stupid-ass bitch who simply wants the affection of a man and is totally blind to the womanizing ways of a roaming penis. Just sayin’.

[Kat Von D] wrote on her Facebook page: “Today I encountered the 19th girl to add to the list of people Jesse cheated on me with during this last year.”

“I know I deserve a big fat ‘I told you so,’ from everyone, and wish I didn’t have to say, ‘You all were more right than you’ll ever know,’ but you were.”

Despite her comments, Kat insists she is moving on from the “toxic relationships” and only feels pity for her former fiance for “seeking validation” with other women.

She added: “I kept going back and forth in my mind as to what the best way would be for me to release and let go of any residual feelings remaining from that toxic relationship
“I think it just made me sad today to imagine him still in that dark place – where seeking validation through the attention of women takes precedence over being a good father, a sincere friend, a better co-worker, and a happy individual.”

“I tried my best to go through all of this without venting, or complaining, or fueling more tabloid mumbo jumbo. But this is about me making peace with myself, and forgiving myself for making some bad mistakes.”

There, I said it. 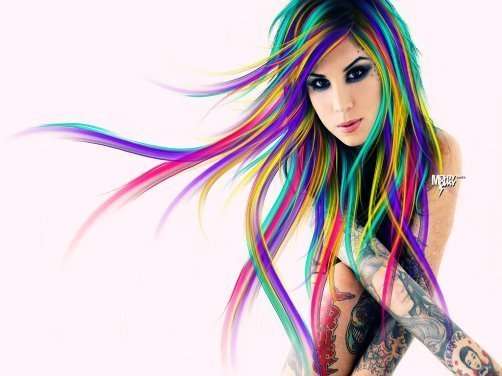