On this day in 1981, hot fictional couple, Luke and Laura from the daytime soap opera General Hospital, were married while millions of ecstatic viewers watched from home.

Despite having been raped by a drunken Luke, Laura later falls in love with him. Originally, critics of the soap opera genre panned the choice of having a rape victim fall in love with her rapist. The unlikely pairing became popular in spite of Luke’s past misdeed when the story shifted to focus on love and redemption.

On November 17, 1981 the much anticipated wedding of L & L was watched by a whopping 30 million viewers; it remains the highest-rated hour in American soap opera history.

Elizabeth Taylor made a cameo appearance during the event, and Princess Diana reportedly sent champagne. The couple was subsequently credited with having brought “legitimacy to daytime serials” by crossing boundaries and becoming celebrities in the mainstream media. “[They took daytime] out of the closet so people were not ashamed to say ‘I watch a soap.’ General Hospital and Luke and Laura…were like the super couple,” said Lilana Novakovitch, a Canadian agent for soap opera stars. “They ended up being on the cover of People magazine, Newsweek magazine; they gave credibility to soap opera fans.” 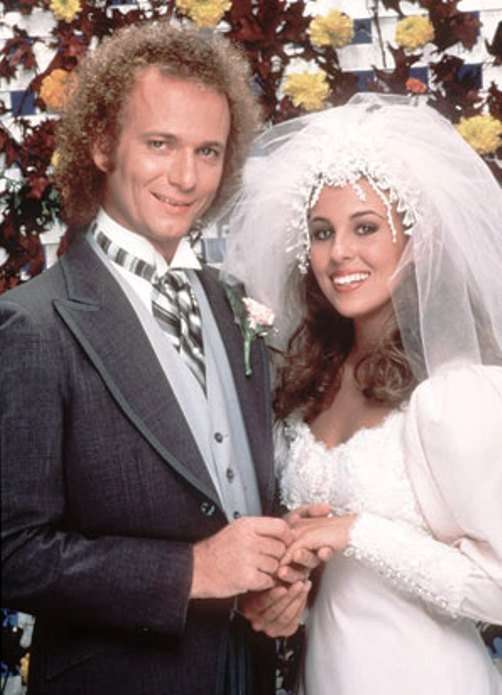