Just in case you were wondering, Kristin Cavallari and Jay Cutler are not engaged for a second time.

According to the glossy tabloid Life & Style, however, Cavallari and Culter are back together, and planning to get married.

While the rumors of the two forming a couple once again seem to be true, the whole “engaged” thing is apparently a stretch of the tabloid’s imagination (surprise, surprise).

…L&S was pretty slim on the details surrounding the make-believe proposal, including when or how Cutler popped the question.

In any case, it’s nice to know that the couple, who had a whirlwind courtship the first time around, isn’t rushing down the aisle with quite as much urgency or gusto as before.

The 24-year-old Hills star and the 28-year-old footballer announced their first engagement last April, after just 10 months as a couple. Unfortunately, their prewedded bliss didn’t last long, as Cutler abruptly called off the engagement in July—after Cavallari had not only made public her wedding registry and purchased her wedding dress but also posed for a magazine spread in the bridal gown.

Between you and me, I don’t think Cavallari and Cutler are going to make it to the altar. I have no solid reason to make a prediction; I’m just sharing my opinion. 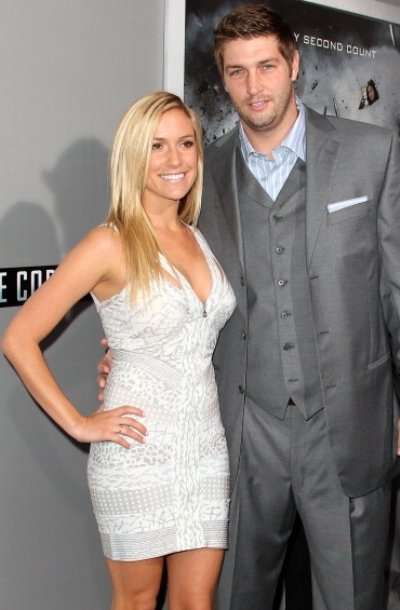