We’ve known for years and years that Alec Baldwin has a hair-trigger temper, but I’ve always thought that when he’s lost his head, it has been over something understandable, and dare I say, legit; until now.

According to reports – and even Alec Baldwin himself – the actor was removed from an American Airlines flight after refusing to turn off his phone. Apparently he was deep in a hard-hitting game of Words With Friends and just couldn’t tear himself away.

Seriously, Baldwin…Words With Friends? That’s worth being publically humiliated and thrown of an airplane?

Get over yourself. I mean, really!

After the incident, Baldwin sharied his frustration with the Twitterverse.

“Flight attendant on American reamed me out 4 playing WORDS W FRIENDS while we sat at the gate, not moving. #nowonderamericaairisbankrupt” he tweeted.

But he didn’t stop there, of course.

At least he kept his sense of humor. I guess.

“Now, as I was kicked off this flight, the word I was playing was UNITED” Baldwin added. “United shud hav app onboard where u can play WWF w other passengers. American shud have app where u read the new testament w flt attendants”

I have no patience for arrogant idiots who act like arrogant asses just because they think they can. I would have been extremely annoyed had I been on Baldwin’s flight. 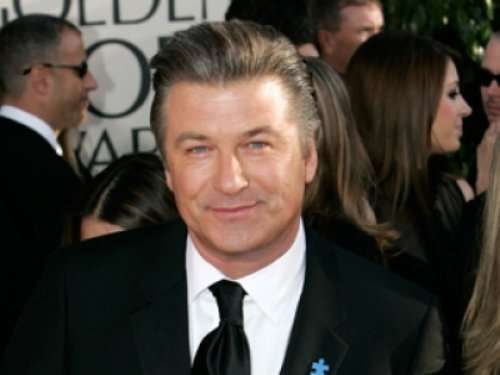