Home
Hollywood Gossip
Steven Tyler And Wynonna Judd Are Getting Married. But Not To Each Other.

While Russell Brand and Katy Perry are busy bringing their short marriage to an end, other celebrity couples are preparing to unite in holy matrimony.

Some, for the second and third times…

Basketball great Michael Jordan popped the question to his girlfriend of three years, Cuban-American model Yvette Prieto over the Christmas weekend. This will be the second marriage for Jordan, who tied the knot with Juanita Vanoy in 1989 and divorced her in 2006. 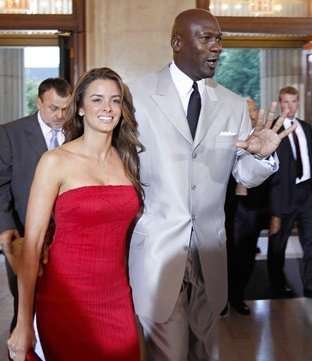 Steven Tyler, 63, will be walking down the aisle for a third time to wed his girlfriend of five years, 38-year-old Erin Brady. Tyler’s first marriage began in 1978, and his second came ten years later in 1988.

On a side note, TMZ says, Tyler’s family is none too happy about the pending nuptials. Apparently Erin Brady is a big meany-head. 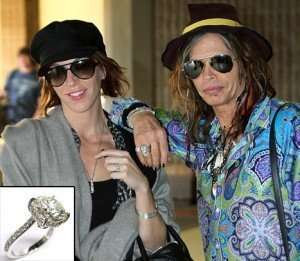 Also marrying for a third time will be Wynonna Judd, when she gets hitched to her musician boyfriend, Cactus Moser, who proposed to the singer on Christmas Eve. Judd and Moser have been dating since late 2009, and are currently touring as Wynonna and the Big Noise.

Judd’s first two marriages each lasted less than five years, so don’t be surprised if this one doesn’t last either. Just sayin’. 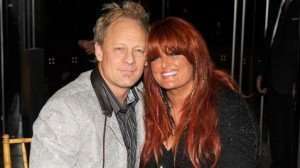