Now accepting bets on how long Heather Locklear will wait before checking into rehab again.

Actress Heather Locklear was rushed to the hospital on Thursday afternoon after she allegedly poisoned herself by mixing too much alcohol with prescription medication.

According to reports, Locklear’s sister phoned 911 just after 2:00pm and told the dispatcher that Heather was in need of immediate help. Both the Ventura County Sheriff’s Department and the local Fire Department responded to the scene where the Paramedics determined Heather needed to be hospitalized.

“Emergency response personnel responded to a medical emergency call at Ms. Locklear’s residence,” Ventura County Sheriff’s Capt. Mike Aranda tells PEOPLE. “Once they arrived, it was determined that Ms. Locklear needed to be transported to the hospital for further medical attention.”

He adds that hospital personnel are “taking care of her situation.”

Upon arrival at the hospital, Heather Locklear was awake and responsive and is reportedly responding well to treatment. According to a hospital spokesperson, doctors are hopeful that Locklear will be released on Friday.

This is not the first time Heather Locklear, 50, has run into trouble with drugs and alcohol. In 2008 her doctor called for an ambulance when he became concerned that she had overdosed on prescription medication in a possible suicide attempt. 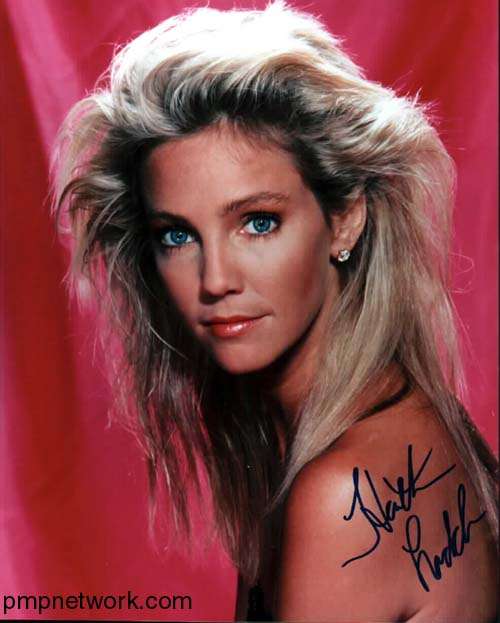