Congratulations to one of the cutest celebrity couples ever!!

News hit the wires on Tuesday that actress Jennifer Garner had given birth to a boy, her third child with husband, actor Ben Affleck.

Although he was rudely out-scooped by media outlets, Ben Affleck took to his Facebook page today to confirm his family’s newest arrival and let us all know that Samuel Garner Affleck was born on Monday, February 27th.

The name Samuel is definitely the most traditional of their children’s names. While I love the names Violet and Seraphina, it’s nice to see Jennifer and Ben didn’t go off the deep end the third time around and give their son some crazy moniker.

And it’s a much better name than the ones his sisters were putting on the list, that’s for sure!

“Our girls are working on names. At first they were definitely Disney. It was like, Donald Duck, Minnie Mouse Affleck,” the actress, 39, told Jay Leno recently. “And then they’ve moved on. Then it was Peter Pan, Captain Hook, Smee.” [source] 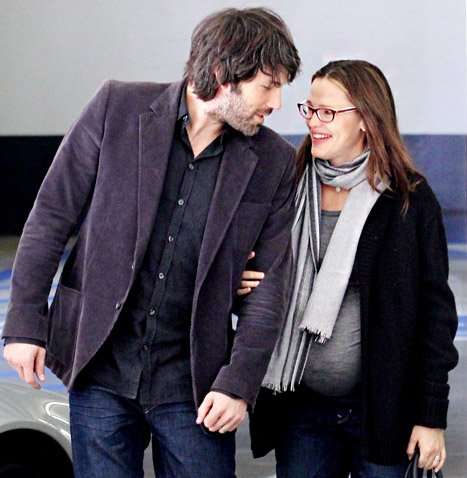