Home
Hollywood Gossip
Lamar Odom Is NOT In Rehab.

According to a brand new report from TMZ, Lamar Odom has not entered rehab, as was previously thought.

There are reports out that Lamar checked himself in … we’ve been making calls for the last day and just got what we’re told is the definitive word … he’s not there.

Lamar has gone off the radar with the Kardashian family for the last few days. Khloe — who has made it clear she will end the marriage if he doesn’t get help — has heard nothing from him. [TMZ]

Call me cynical, but I can’t help thinking that there some sort of Kardashian publicity stunt behind all this. 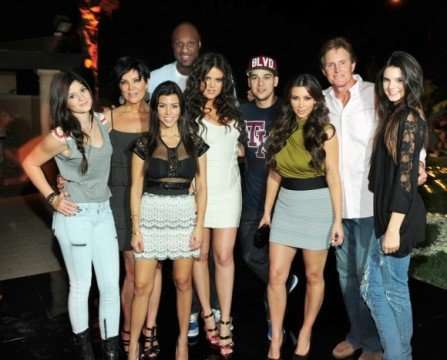