Home
Random Thoughts
Today Is Labor Day. Do You Know Why?

The holiday began in 1882, originating from a desire by the Central Labor Union to create a day off for the “working man”. Wikipedia 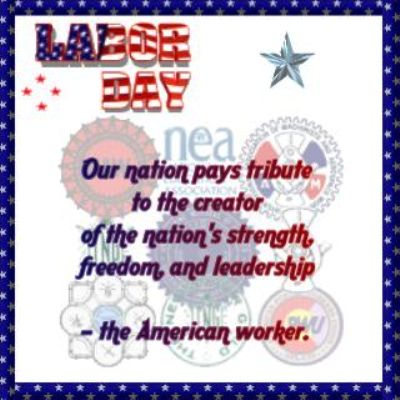 Through the years the nation gave increasing emphasis to Labor Day. The first governmental recognition came through municipal ordinances passed during 1885 and 1886. From them developed the movement to secure state legislation. The first state bill was introduced into the New York legislature, but the first to become law was passed by Oregon on February 21, 1887. U.S. Department of Labor

Today, Labor Day is observed not only in the U.S. but also in Canada, and in other industrialized nations. While it is a general holiday in the United States, its roots in the working class remain clearer in European countries. Wilstar 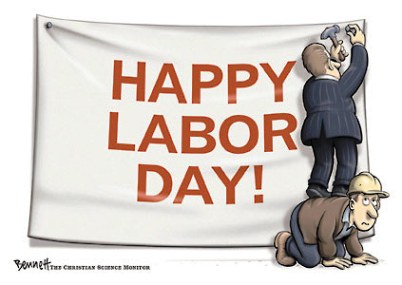 Popular fashion etiquette dictates that white should not be worn after Labor Day. Originally it was white shoes that were taboo— white or “winter white” clothing was acceptable. The custom is fading: “Fashion magazines are jumping on this growing trend, calling people who ‘dare’ to wear white after Labor Day innovative, creative, and bold. Slowly but surely, white is beginning to break free from its box, and is becoming acceptable to wear whenever one pleases. This etiquette is comparable to the Canadian fashion rule against wearing green after Remembrance Day. In the world of western attire, it is similarly tradition to wear a straw cowboy hat until Labor Day. After Labor Day, the felt hat is worn until Memorial Day.”