What the fuck is wrong with kids these days. Like, seriously?

Or perhaps I should be asking, what the fuck is wrong with the adults who are breeding such horrible and disgusting excuses for humans?

Perhaps I’m biased because this story hits close to home because I know the people involved in the situation. Maybe I’m affected by it because of my chosen path to mold children in a positive way. Or perhaps it’s because today is the anniversary of the death of someone very close to my boyfriend. Whatever the case, I am deeply saddened and disgusted by the story I am about to share.

I’m also tempted to hunt down the asshole-jackass-teens who did this and give them a taste of Southern-born-anger-bred-big-city-raised Hilary Justice. This is one of those times that I whole-heartedly believe in an eye for an eye. But I also believe in Karma, so I’ll leave it up to the gods.

That being said, let me tell you of what angers me so.

A family man of 51, with a wife and two children, leaves his home to ask some noise-making neighbors to reduce the level of their noise. It’s a cul-de-sac, noise carries, and it’s late; children are trying to sleep.

Fast forward a few minutes, to said family man’s wife finding him unconscious in the street, fighting for his life.

The attack was reported just after midnight Saturday morning when David Lamont went to check out voices and noises outside his home on Middleton Place. His wife, Agnes Lamont, went to search for him when he didn’t return and found her husband lying in the street bleeding and unconscious.

“It’s so horrible and so cruel,” Agnes Lamont said. “The fact that they left him there to die — I can’t understand it.”

While Agnes Lamont is hoping the father of two will pull through, she wants the people responsible caught.

“They’ve broken our lives,” she said. “My husband is in danger and he did nothing to deserve this.”

“His wife thought he was coming back. She went to go find him,” said neighbor Carolyn DeFeo, who sent out a warning email to others about the attack. “She didn’t know where he was.”

DeFeo said it was a group of boys and girls, and that there was an argument when the man went outside to complain about the noise.

“There was an argument,” she said. “He was knuckle punched or sucker punched.”

She said the man fell over, and that “the kids panicked and left our neighbor on the side of the road. He was unconscious.”

DeFeo said the man suffered from a fractured skull and had teeth knocked out.

“He’s in ICU,” She said. “He’s in bad shape and we’re hoping he will stabilize and get better.”

Another neighbor, who asked not to be identified, was just arriving home around the time of the attack.

“I saw a copper-colored or golden car coming down the street,” the young man said. “At the time, I didn’t think too much about it.”

He added that the vehicle he saw was an SUV and that he saw the silhouette of the driver and movement in it was well.

While police were at the scene, he said he also saw a black Mercedes SUV go partway up the street, then turn around and leave.

“It made a U-turn halfway up the street,” he said.

Police dispatchers received a 911 hang-up call at 12:11 a.m. Saturday from the dead-end street of Middleton Place, and called back to learn of a group of people, possibly teens, making a significant amount of noise near an open field at the end of the street, Lt. Scott Rohovit said. When officers arrived to investigate the disturbance, they found a woman outside with her 51-year-old husband, who was lying unconscious and brutally beaten in the middle of the road…

…Officials said a witness saw a dark-colored SUV leaving the neighborhood shortly after the beating, but there are no suspects in custody. It wasn’t immediately known if the suspects were linked to any of the homes in the area.

“We want to resolve this, and we are actively investigating it,” said Rohovit, who added that officers were headed back to the neighborhood Monday evening to talk to various residents and witnesses. “We need to get to the bottom of this, to find out who did this.”

Anyone with information about the case is asked to call Pleasanton police at 925-931-5100. 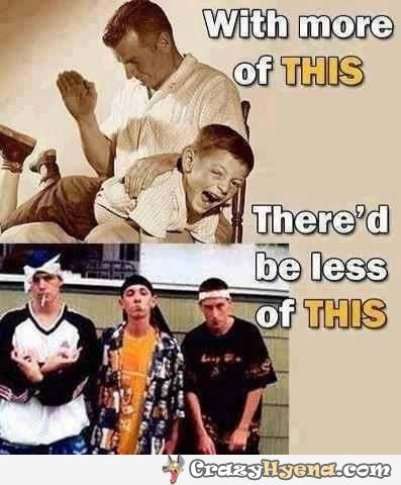