First of all, props to Zac Efron for not only dealing with his addiction, but also for doing it without anyone knowing! That’s hard to do in the world of Hollywood.

Reports hit the airwaves today that actor and heartthrob Zac Efron, 25, sought help for a serious cocaine addiction earlier this year. According to sources, Efron’s drug problem began to spiral out of control while filming the movie ‘Neighbors’ with Seth Rogen, in April.

One source connected to the film told TMZ that Zac was a no-show on set more than once and that, “It was common knowledge he was struggling with cocaine.” Multiple other sources confirm it, adding that the actor’s problem was rooted in cocaine, but he also took a fancy to Molly. And no, I don’t mean Ringwald.

Rumor has it, Zac and some friends had a bit of a coke-induced rager at the MGM Grand in Las Vegas and caused about $50k in damages. Oops! No word on who footed the bill, however. 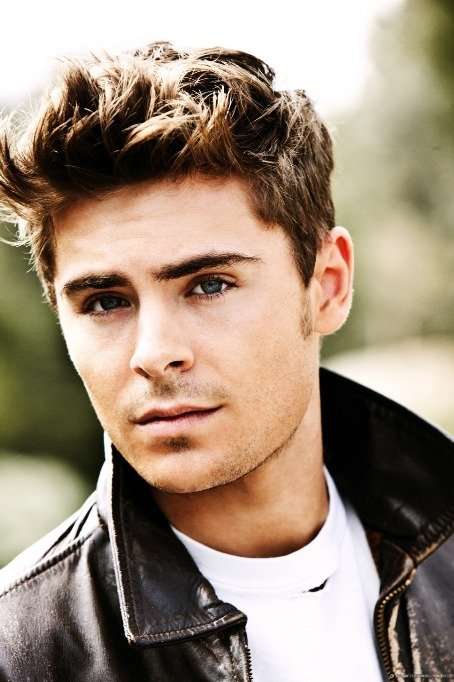