I think we can all agree that Britney Spears is in a bad way these days.

Perhaps she should consider hiring Chris Crocker as her new Public Relations representative. Sounds like he can give all the (crazy) support the suffering Britney Spears needs.

Drama: The quality or condition of being dramatic.
Dramatic: Theatrical, startling, sensational.

Queen: A woman or something personified as a woman, who is foremost or preeminent in any respect.

Drama Queen: Any person who overreacts to a minor problem or situation.

Although he has produced dozens of videos, Crocker gained international notoriety from his viral video tearfully defending Britney Spears’s “lackluster MTV comeback” with over four million views in two days. The video received international media attention, as well as generating death threats for the androgynous performer.

Prior to Crocker’s defense of Spears, some of the more than sixty videos he had posted to the two social networking websites had already been viewed more than a million times, and his YouTube channel was in the top rankings.

Crocker lives with his fundamentalist Pentecostal grandparents in an unknown Southern state.

His grandfather reportedly knows little about his Internet fame, his grandmother has reluctantly appeared in some of his videos. 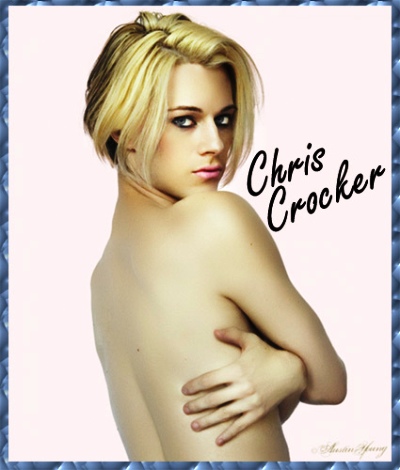