Home
Random Thoughts
Today Is Martin Luther King Day. Do You Know Why?

MLK, Jr. was incredibly smart. He skipped his high school years, and entered Moorehouse College at the age of 15; and never formally graduated from High School.

The push for a formal day to recognize the nonviolent leader began shortly after he was assassinated on April 4, 1968. Fifteen years after his death, President Ronald Reagan signed the holiday into law (although he didn’t really want to); the holiday was not officially observed until 1986.

Here’s something you may not know: 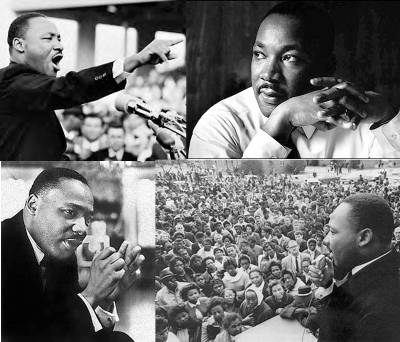