Home
Random Thoughts
What A Way To Make A Livin’!

Today was no exception. My alarm went off, I heard…

Then I heard the sound of sirens and speeding trains – but that’s probably because I live down the road from railroad tracks, with the police station just beyond that. There’s nothing like waking up to the urban sounds of blaring horns and whirling sirens.

Nine to Five is about three women [who] turn the tables on their “sexist, egotistical, lying, hypocritical bigot” boss when their dissatisfaction causes them to reach the boiling point…

Now that I think about it, the 1980 movie was like the OG of office entertainment; it held open the elevator doors for others like Office Space, Dilbert, and The Office. 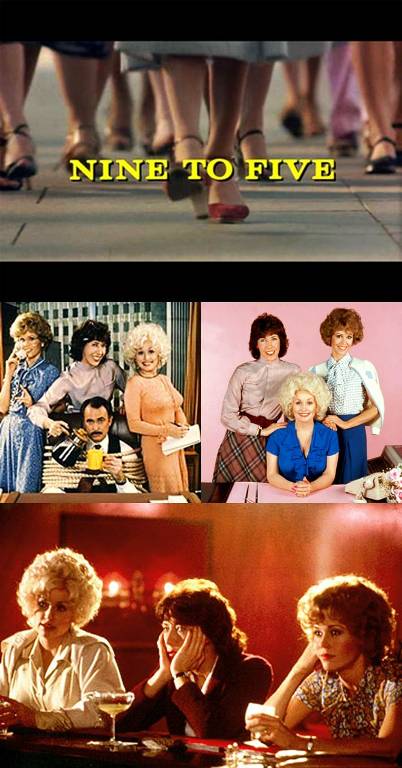 9 to 5 is a phrase used to describe a conventional and possibly tedious job. Negatively used, it connotes a tedious or unremarkable occupation, the idea being that, because the job is so boring, the workplace shuts down outside of required hours. The phrase also indicates that a person is an employee, usually in a large company, rather than self-employed. More neutrally, it connotes a job with stable hours and low career risk, but still a position of subordinate employment.