Speaking of racial slurs and disrespectful speech (and if you just read the previous post, we were) here’s a little something out of Atlanta, GA.

Atlanta’s transit system will rename a train route into the heart of the city’s Asian community in response to complaints that calling it the “yellow line” showed a lack of racial sensitivity.

The Metropolitan Atlanta Rapid Transit Authority issued a statement this afternoon announcing it would change the name of the line to the “gold line.”

“The expressed concerns regarding the use of the phrase ‘yellow line’ will be addressed in the most expeditious and cost-effective manner possible,” MARTA officials said in the statement.

The move to change the name to “gold” coincides with the demands of some advocates in the Asian community.

Naming it the “yellow line” was part of MARTA’s color-coding the entire transit systems by using primary colors.

“There was absolutely no intent to confer any negative connotation through the use of any of the colors chosen,” the statement released Thursday said.

Here’s the deal, I understand why the word “yellow” would be offensive to Asians, but come on! It’s a friggin’ train map! I don’t deny that America has a long way to go before it reaches racial harmony, but sometimes people are just too sensitive.

You know, I have a friend from childhood who is Italian and she and her father would joke about suing Burger King over the Whopper because “whop” is a derogatory name for Italians. Back then it was just a joke and we all laughed. But now I’m worried it’s only a matter of time before someone actually does it. 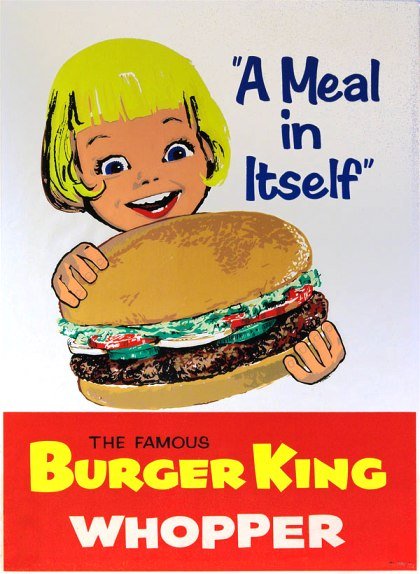