So what should a twice divorced, mother of two, just out of rehab, tore-back pop star do to revive her career?

Why, give a surprise concert in San Diego, California of course! (And by “surprise” I mean everyone knew about it days before.)

But, this is Britney Spears, and where Britney goes, drama is soon to follow. This time, in the form of a motorcycle cop who pulled the star’s tour bus over for “disturbing traffic” on Interstate 5.

The bus driver got off with only a warning, and the cop joined the caravan.

Funny….it kinda sounds like an elaborate publicity stunt. And a successful one at that.

I wonder if this kid was at the concert. 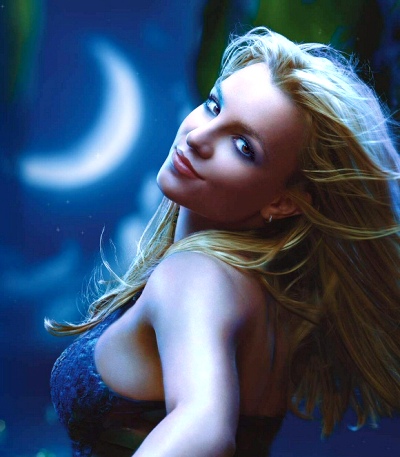 Robert Johnson sells his soul to the devil (circa 1930)
The blues singer’s mentor Son House was so dazzled by a dramatic improvement in the playing of his one-time acolyte that his only way of making sense of it was to insist that the younger man had ‘sold his soul to the devil’. Johnson’s willingness to cultivate this myth through his songs helped his legend endure long after his gruesome death (poisoned by one of many love rivals) in 1938.

Madonna publishes a dirty book (1992)
Sex might seem to have marked the nadir of Madonna’s attention-seeking, but the book’s real purpose would not became apparent till some years later. A repository for all that was cheesy and overdone in her career, the aluminium-and-cardboard soft-porn behemoth somehow cleared Madge’s creative decks. A few years of embarrassing BjÀrk cover versions and Evita later, and voilÀ: Ray of Light.