I had a totally weird dream last night…

It was a few years into the future, but I’m not sure how many. Britney Spears made her comeback and was actually successful at it.

Her hair was shoulder length and a natural brown color. She was in shape, but not too skinny.

While not in the public eye, Britney Spears had taken singing lessons, unbeknownst to pretty much everyone. And they were very helpful, apparently.

She premiered her new song “I Was Crazy, I Know” via a music video. Quite ingenious, my dream self thought.

The video began with pictures of her from her whacked out post divorce stage and real clips of her head shaving incident, followed by a match coming at you and a huge burst of flames. Then it was simply Britney sitting on a small round rug on the floor singing.

That’s pretty much where the dream ended. I remember liking the song (although I don’t remember the words) and being impressed that she was actually singing.

I realize that it was just a dream, but maybe, just maybe, Britney Spears will see my dream as a sign and fade away for a few years, get her act together, then come back better than ever.

Of course, she’d have to read this to pay attention to it.

A girl can dream… 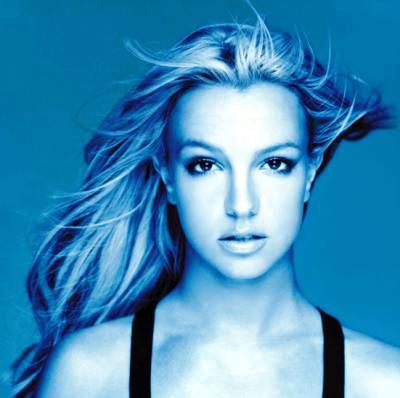