Yesterday, July 1st, would have been Princess Diana’s 46th Birthday. In honor of the “People’s Princess” and her legacy, her sons princes William and Harry hosted a star-studded event at Wembley Stadium in London.

Thanking the live crowd, as well as those watching at home, Prince William said, “This evening is about all that my mother loved in life: her music, her dance, her charities and her family and friends.”

Last Monday I posted a very freaky picture of George Bush. Today I’m starting the week off with an equally discomforting picture, this time of Prince Charles. 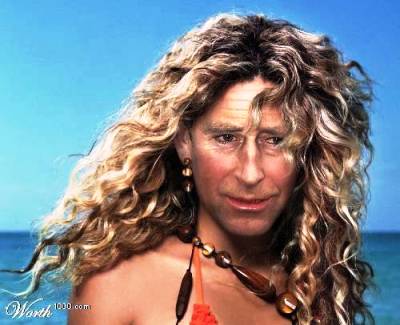 I’m pretty darn sure this is the original picture: 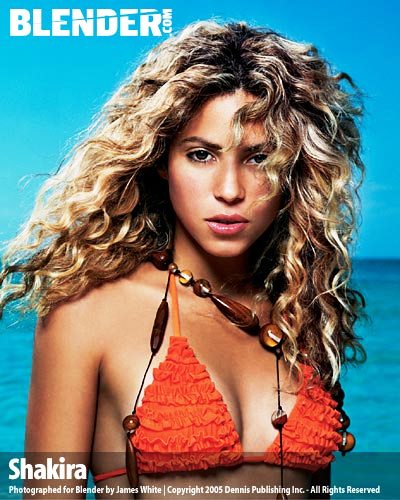 Her royal wedding dress was studded with 10,000 mother-of-pearl sequins and pearls.

Diana worked tirelessly for charity and spent much of her last days working on behalf of AIDs and landmine victims.

She was an accomplished pianist.

Diana graced the cover of People magazine 42 times, and Time and Newsweek seven times each. She also appeared on the cover of Maclean’s 12 times. All of these issues sold out.

As a young girl, Diana dreamed of growing up to be a ballerina. Though she later became too tall to accomplish this dream, she practiced her dance into adulthood.