A plane is about to crash. There are 5 passengers on board, but there are only 4 parachutes.

The first passenger says, “I am Ronaldo, the best soccer player in the world. The soccer world needs me, and I cannot die on my fans.” He grabs the first parachute and jumps out of the plane.

The third passenger, George W. Bush, says, “I am president of the United States of America. I have huge responsibilities in the world. Besides, I am the smartest president in the history of my country and can’t shun the responsibility to my people by dying.” He grabs a pack and jumps off the plane.

The fourth passenger, the Pope, says to the fifth passenger, a young school boy, “I am old. I have lived my life as a good person as a priest should and so I shall leave the last parachute to you; you have the rest of your life ahead of you.”

To this the little boy says, “Don’t fret old man…there is a parachute of each of us! The smartest president of America took my schoolbag!” 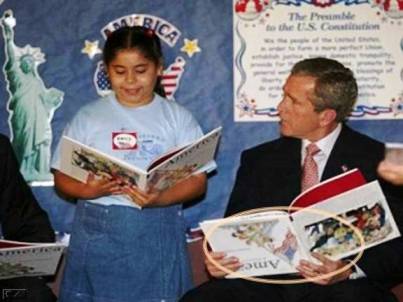 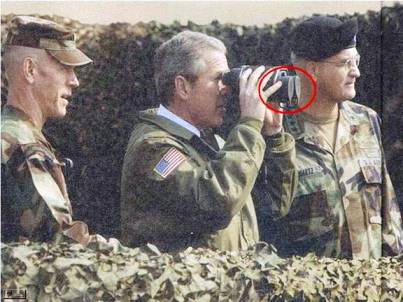