Pop singer Barry Manilow, a major Democratic fundraiser, said on Monday he has scrapped plans to appear on the television talk show The View…was scheduled to appear on the ABC morning show Tuesday…those plans fell through because of his issues with Elisabeth Hasselbeck, an abortion opponent and supporter of the Iraq war…FULL ARTICLE

Go Barry Manilow! I too, make no apologies for my distain for Elisabeth. I didn’t like her on Survivor, and I don’t like her now. My dislike for her, mind you, has nothing to do with her political persuasion. I simply find her annoying. I wouldn’t like her even if she had more liberal world views. There’s just something about her that totally bugs me. And who the heck spells Elizabeth with an S, anyway? That’s annoying too. 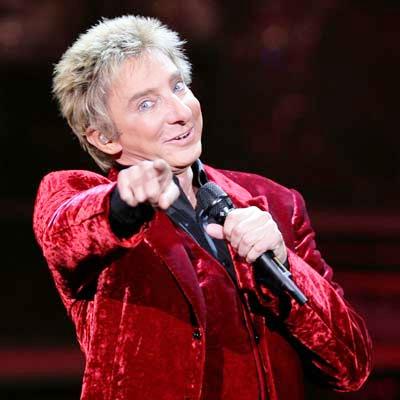 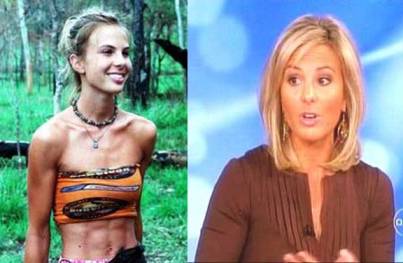