Adrian Monk’s doctor has died. How the heck is he going to handle this one?

Stanley Kamel, a long time actor, was found dead in his home yesterday of an apparent heart attack. He was 65.

Most recently known as Dr. Charles Kroger on the USA network’s series Monk, Kamel’s TV resume was extensive. Over the past several decades, he appeared in such notable television shows as The Golden Girls, Melrose Place, Murder One, Six Feet Under, and The West Wing. He also played Rebecca Gayheart’s father on Beverly Hills 90210 in 1995, as well as a zillion other characters in a zillion other things.

Born and raised in South River, New Jersey, Kamel started his acting career off-Broadway, and broke into television with a role in Days of Our Lives as Eric Peters. – Wikipedia

Regarding the role he played as a lawyer with AIDS on L.A. Law, he said, “It was an extraordinary—I don’t want to say job—opportunity because as an actor. Of course, I got to go to some very deep places that actors don’t always get to go…But I also think it was very important because no one had seen at that time a character have AIDS.” 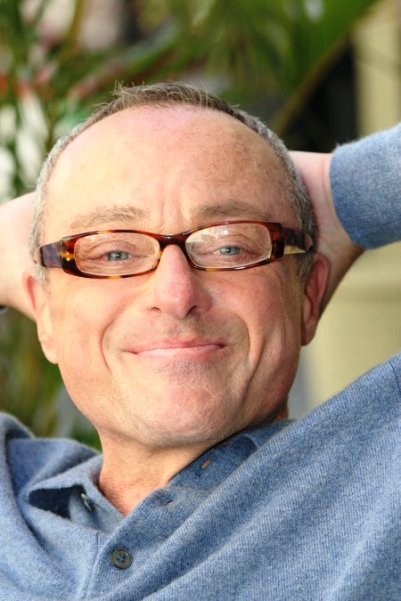 “USA is deeply saddened by the news of Stanley Kamel’s passing. Stanley was an amazingly talented and extremely kind man, and an important member of the USA family. He will be sorely missed.” [omg!]