I’m going to guess that Hugh Hefner is not voting for Kate Gosselin to win this season’s Dancing with the Stars.

And the old guy certainly doesn’t want the mother of 8 to pose for his magazine. No way, no how!

When asked if Kate Gosselin is someone Hugh would want to grace the pages of Playboy, the octogenarian responded with a, “No! No!”

To add insult to injury, Hugh Hefner doesn’t even understand how Kate Gosselin can be famous enough to be on ABCs Dancing with the Stars in the first place. 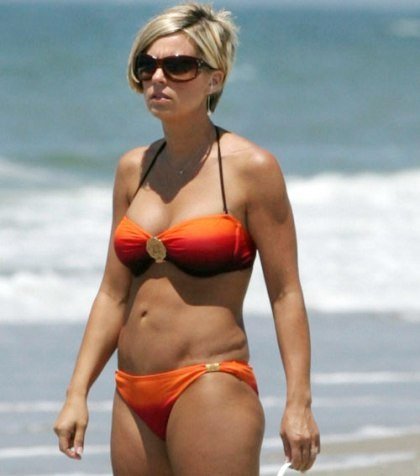 I kid you not.

On Tuesday, Daniels, a lifelong Democrat, announced that she has changed her party affiliation to Republican.

…[Daniels] has said she will announce on April 15 whether she plans to run for the U.S. Senate seat now held by Republican David Vitter.

The statement was issued by TeamStormy press, which has been handled in recent months by Brian Welsh, who has political experience as a Democratic operative. 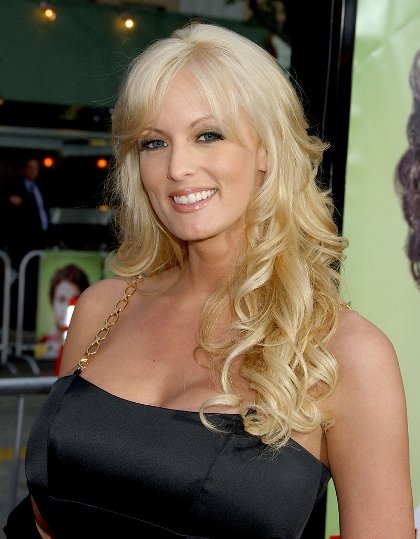