A suspect has been arrested and charged with the kidnapping and murder of 8-year-old Sandra Cantu who went missing from her home in Tracy, CA on March 27th.

Melissa Huckaby, 28, was arrested late Friday and taken to the San Joaquin County Jail where she was booked and charged.

“Nothing we have done and nothing we can say will ever return Sandra to her family and to the community, but last night, we arrested Melissa Huckaby, a 28-year-old Sunday school teacher,” Police Spokesman Sgt. Tony Sheneman said during a news conference Saturday morning at 10:00. 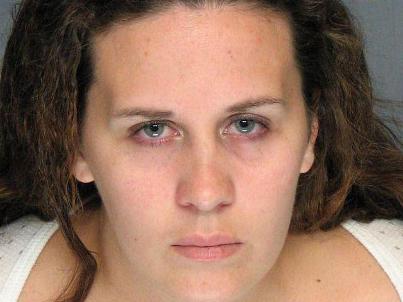 “She admitted yesterday (to us) and to the Tracy press that the suitcase was hers,” Sheneman said. He also said that police believe Huckaby moved the suitcase herself.

According to the police, Huckaby claimed the suitcase in which Sandra Cantu was found matched one that was stolen from her driveway. She also said she found a note the day after Sandra’s disappearance. According to Huckaby, the note said, “Cantu, Suitcase, Water. The word ‘suitcase’ was misspelled, and there were two street names including the word ‘Whitehall.'”

Hours before her arrest, Melissa Huckaby was quoted as saying “I wish they could have found her a lot sooner, if they would have followed up on this a lot sooner.”

Melissa Huckaby is the granddaughter of Lane Lawless, the pastor of Clover Road Baptist Church, at which investigators spent a lot of time this past week. On Friday, the FBI focused on a small shed on the church grounds; just down the road from the Orchard Estates Mobile Home Park where Huckaby, Lawless, and Sandra’s family all lived. 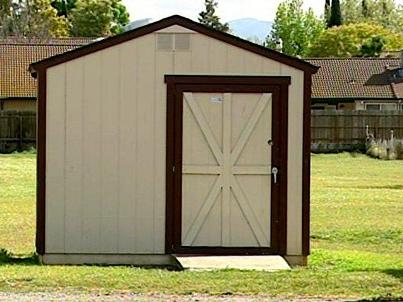 Sandra Cantu and Melissa Huckaby’s 5-year-old daughter used to play with each other at Huckaby’s home. “Sandra was close friends with Melissa’s daughter,” Sheneman said during the news conference.

The police have no other suspects, and do not anticipate any other arrests.

“Personally, this has been very difficult for any parent anywhere in the country. Here in Tracy, it has been very hard on everyone. I know we’ve been asked many times, the parents of Tracy were frightened that there was a killer amongst them. Professionally, while we’re confident and pleased that an arrest has been made, that will never reverse what happened. There’s no joy in this. There has been an arrest made and we’re satisfied at the moment.”

Anyone wishing to reach Cantu’s family may route condolences to the Tracy Police Department, which has assigned a liaison to work with relatives. Those wishing to make donations of money in the girl’s memory are being asked to contact the Carole Sund/Carrington Foundation.

The following video is of a telephone conversation between a local news reporter and Melissa Huckaby, before she was arrested.