Well it’s the week before Halloween, which can only mean one thing.

For those who don’t know, The Bridge School is the result of Pegi Young (Neil Young’s wife) and Jim Forderer joining forces with speech and language pathologist Dr. Marilyn Buzolich in 1985. They knew there was a severe need for a proper learning environment for children with special needs – they saw a hole, and they fixed it.

They proposed a school dedicated to providing an environment where children with complex communication needs could learn, grow and thrive while developing the specific skills and abilities each child is likely to need to be successful as adults and to realize a high quality of life.

In 1986 The Bridge School was founded and has since evolved from a little educational program for local kids, to an internationally recognized leader in the field of augmentative and alternative communication.

The first Bridge School Benefit Concert was held on October 13, 1986. In an effort to come up with enough money to actually start The Bridge School, Neil Young got together with a few of his friends and did a little concert.

Enough money was raised, and the rest is Bridge School history.

I’ve gone to the Bridge School concerts on and off for the past 10 years or so. I didn’t go last year – I think it was a money issue – but I made it the year before for Bridge School 2007.

I’m going on Sunday this year, and it’s actually the first time my boyfriend will be joining me; which will put a whole new spin on the event. Nothing negative, just different. You know how it goes – years go by, times change, and traditions morph.

I’m going to do my best to take good pictures and post them Monday. The concert is like 8 hours so I’ll probably get home too late to post after the concert; I will take notes, however, so I’ll have fun stories to share too.

In the meantime, here’s a little bit about this year’s Sunday performers (in alphabetical order):

Adam Sandler started out by performing in comedy clubs, taking the stage at his brother’s urging when he was only 17. He was discovered by comedian Dennis Miller, who caught Sandler’s act in Los Angeles. Miller recommended him to Saturday Night Live producer Lorne Michaels. I think we all know what happened after that. [source]

Chris Martin loves U2, telling Rolling Stone magazine, “I don’t buy weekend tickets to Ireland and hang out in front of their gates, but U2 are the only band whose entire catalog I know by heart. The first song on The Unforgettable Fire, “A Sort of Homecoming”, I know backward and forward — it’s so rousing, brilliant, and beautiful. It’s one of the first songs I played to my unborn baby.” [source]

Fleet Foxes is a group of five guys out of Seattle who came to prominence in 2008 with the release of their second EP, Sun Giant, and their debut full length album Fleet Foxes. Both Sun Giant and the debut album received much critical praise and reviewers often noted their use of refined lyrics and vocal harmonies. The quintet describes its music as “baroque harmonic pop jams”. [source] 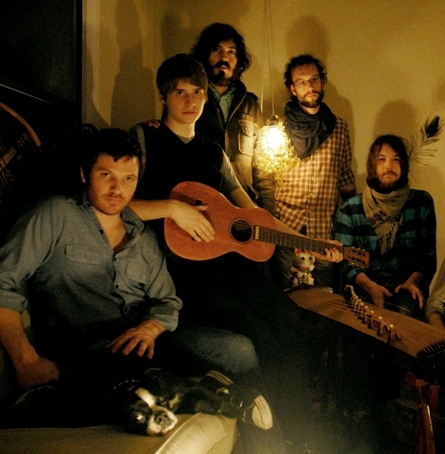 Monsters of Folk is an American supergroup formed in 2004 when the members were on tour with their respective bands and solo projects. After playing together both on-stage and backstage, they started working together on various material. Due to the members’ main projects, Monsters of Folk did not wrap up their first album until 2009, and it was released on September 22 on Rough Trade. [source] 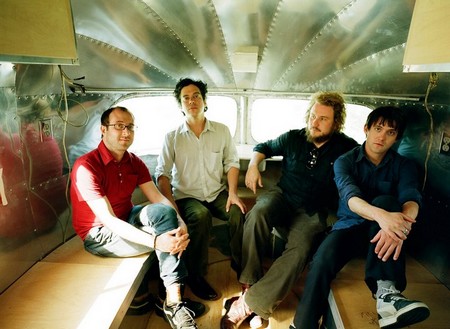 Neil Young has been around forever and has a huge body of work, most characterized by deeply personal lyrics, distinctive guitar work, and Neil’s signature tenor singing voice. Neil accompanies himself on several different instruments—including piano and harmonica, his clawhammer acoustic guitar style and often idiosyncratic electric guitar soloing are the linchpins of a sometimes ragged, sometimes polished sound. [source]

No Doubt is an American rock band founded in 1986 in Anaheim, California. The ska-pop sound of their first album, No Doubt, failed to make waves. The band’s diamond-certified album Tragic Kingdom helped to launch the ska revival of the 1990s, [source]

Sheryl Crow is annoying an American singer / songwriter whose recordings can be found the soundtracks for such movies as Cars, Erin Brockovich and Tomorrow Never Dies. Sheryl has performed with the Rolling Stones and has sung duets with Mick Jagger, Michael Jackson, Eric Clapton, Luciano Pavarotti, John Mellencamp and Kid Rock, among others, and appeared on backing vocals for Tina Turner. [source]

Wolfmother headed down a new path in August 2008 when two of the co-founding members left the band due to “irreconcilable personal and musical differences,” but the name carried on with new members and after a short hiatus, Wolfmother returned with a new four-piece band in January 2009. The new lineup’s first album, Cosmic Egg was released on 23 October 2009. [source] 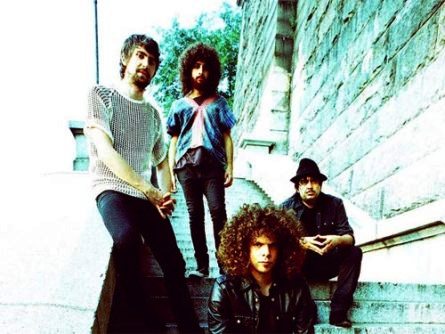 Can’t make it to the concert but still want to give? Donate!! 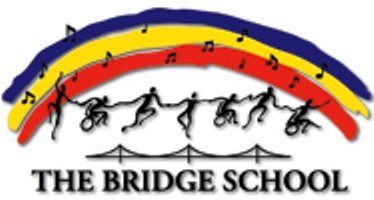