Photographer Jim Marshall, famous for photographing the famous, died in his sleep Tuesday at the age of 74.

Jim Marshall bought his first camera while in high school and grew to be best known for his iconic pictures of rock gods like the Beatles, Jimi Hendrix, Janis Joplin, Bob Dylan, and the Rolling Stones. But probably his most famous photograph is the one of Johnny Cash flipping off the camera during a 1969 San Quentin Prison concert; Marshall often complained that he never received any money from all the bootlegging of the image.

Marshall’s earliest works were of jazzmen like Thelonioius Monk and John Coltrane; he also photographed the 1964 Newport Folk Festival.

When Rock ‘n’ Roll hit the world, Jim Marshall was there…..

-In 1966 had exclusive access to the Beatles’ concert at Candlestick Park in San Francisco, CA; it turned out to be their final concert as a band.

-In 1967 photographed the Monterey Pop Festival; pictures of Bay Area acts including Jefferson Airplane, the Grateful Dead, and Santana received tons of buzz in national magazines.

-In 1969 was the main photographer at Woodstock.

-Photographed musicians of the 21st Century including the Red Hot Chili Peppers and John Mayer. 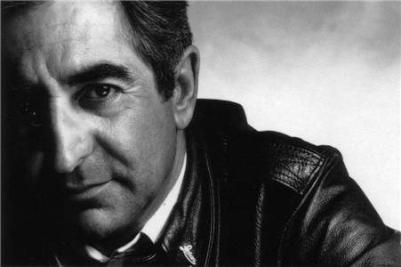