Back in 2005 Olivia Newton-John’s newly ex-boyfriend Patrick McDermott seemingly vanished off the face of the earth during a fishing trip off the coast of California; he was presumed dead.

But there were always skeptics who didn’t think things were adding up right.

Dateline NBC hired a group of private investigators, and after years of searching, the group located lighting technician Patrick McDermott – alive and well in Mexico.

Led by Texas-based investigator Philip Klein, the group of PIs allegedly tracked McDermott down after noticing a collection of centralized IP addresses were logging onto a website dedicated to following his presumed whereabouts. The IP addresses led them to the Mexican-Pacific coast near Puerta Vallarta, where Patrick McDermott had been living under his birth name.

After investigators were able to retrieve “documentation and voice imprints” from McDermott, Philip Klein called an official end to the manhunt, saying the group had “concluded beyond a reasonable doubt that Mr. McDermott is alive.”

Klein went on to say, “Mr. McDermot’s wishes, according to his counsel, is not to be ‘hounded’ any longer by investigators or the media.”

But that doesn’t mean this is going away – Patrick McDermott still has to answer to police. You know, because faking your death just to get out of debt is against the law and stuff.

During his 9 year relationship with Olivia Newton-John, McDermott filed for bankruptcy after owing more than $30,000 in debt. After the couple broke up in 2005, he mysteriously vanished.

Many people believe Patrick McDermott staged his death in order to cash in on a $100,000 life insurance policy for his son. 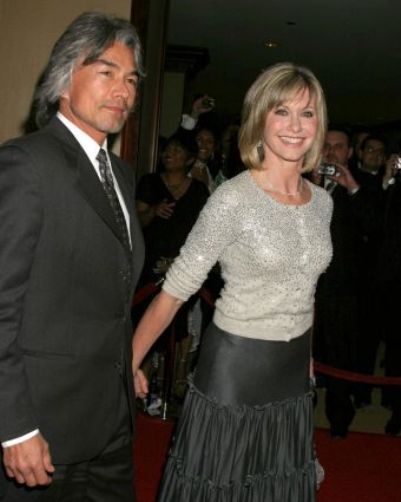