Hey there all you kool kats, I hope you had a great Memorial Day Weekend. I know I did.

And I hope you’ve still got some party energy in you because the fun hasn’t ended yet.

I’m talking about a contest, people. Yeah, baby! And the prize is a really great one. I can say that because I know it to be fact. I’ll prove it to you tomorrow – in the meantime, check out the contest.

Today we are starting the month with a book contest. Our guest author is Brandie Knight, author of Hollywood Under the Covers and she will be visiting today and tomorrow. We will be giving away a copy of her book at the end of her stay.

To become eligible to win, all you have to do is ask a question or leave a comment on both days. One lucky reader who comments with their email address is put in a pot to win the book. However, they must sign up for email updates prior to the author’s appearance.

Now get to asking!!

Be sure to check back later today for Brandie Knight’s greats answers to a few of the questions I was able to ask her.

And of course, tomorrow, for the second half of the contest.

UPDATE: Hollywood Under The Covers By Brandie Knight – A Review 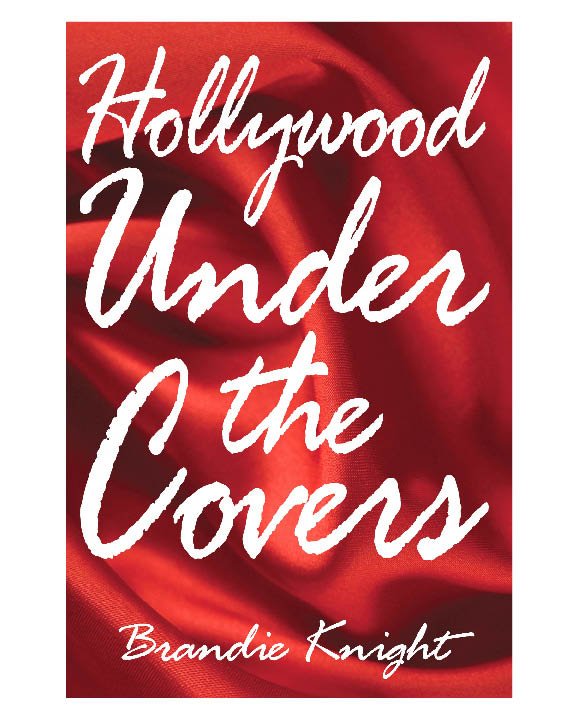 After twenty years in the entertainment industry, Brandie Knight is writing about her encounters in a fictional environment in Hollywood Under the Covers. Over the years, Knight has created and produced a television pilot, two radio shows, and an entertainment magazine. She is the co-producer of the award-winning documentary a/k/a Tommy Chong, and a former entertainment publicist. Knight splits her time between Las Vegas, NV, Taos, NM, and her hometown of Ponca City, OK. Visit her sites at www.BrandieKnight.com, www.facebook.com/brandie.knight, and http://twitter.com/brandieknight1