I’m not going to lie; when I first heard that former MMA fighter and bit-actor Joseph Son has been named as the primary suspect in the death of a fellow Wasco State Prison inmate, my first thought was that Son has committed more violent crimes than we know about. I’ve watched enough Law & Order and CSI to know that most criminals don’t offend just once.

On Christmas Eve 1990, Joseph Son and his buddy Santiago Lopez Gaitan kidnapped a 19-year-old woman as she wandered her neighborhood looking at Christmas lights. They drove her to Huntington Beach, held her at gunpoint and proceeded to rape and torture her in the back seat. The pair was not caught.

In early 2008 Joseph Son pleaded guilty to vandalism, requiring him to submit a DNA sample. Once in the system, it was matched to a sample taken from the 1990 crime, and Son was arrested.

Santiago Gaitan, 40, was arrested in 2009 and pleaded guilty to multiple sex crimes in January 2011. He was sentenced to 17 years and 4 months.

This past September, Joseph Son, 40, was convicted of torture and sentenced to life in prison.

And now Son gets to add murder to his repertoire.

The 50-year-old inmate, who has not been publicly identified, was found dead in his cell on the evening of Oct. 10.

The victim had reportedly been serving a 2-year sentence at the time of his death.

Prison officials have not released the circumstances surrounding the murder, reports KCBS. A spokesman for the sheriff-coroner’s office, Ray Pruitt, said an autopsy would likely be performed Wednesday.

According to the latest reports, Son has been placed in administrative segregation for “safety reasons.” 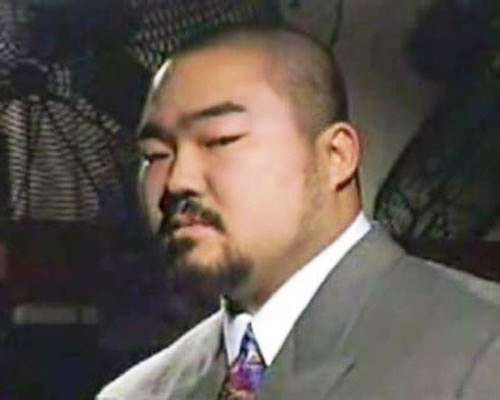