Organized and Produced by Shaun McClendon and Zeeba Hakimi, Project Reach is a charity fundraising fashion show raising money for the thousands of children in need in war-torn Afghanistan. 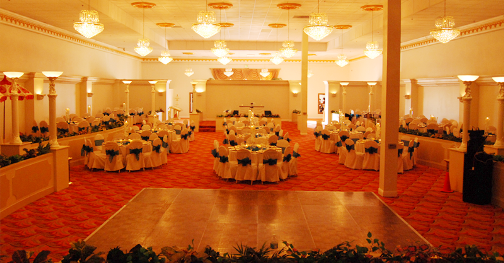 Shaun McClendon and Zeeba Hakimi are business partners specializing in Event Planning and Producing. The pair has several amazing events planned for the future, including Television Hosting, and Video Production as well as hosting more charitable fashion fundraising events that give back to the community.

Shaun McClendon is a former Model/ Actor with experience working with some of the top Photographers in the Bay Area’s Fashion Industry such as Miko Lim and Anthony Cramer, also with some of Northern California’s most noted Television Production & Theater greats such as Michael Hoff Productions and Theater Bay Area. Current founder of Supreme Network a referral source for top prospects within the Entertainment, Arts, and Business Networking Community, Shaun has helped organize, recruit, promote, consult and advise on some of the best events to ever be held in the SF Bay Area including the Mega successful Fashion Fights Aids: Aids Walk 2010 Benefit Fashion Show held July 17, 2010 in support of the SF Aids Foundation raising funds with all proceeds being donated to the foundation to fight against the Aids epidemic. Other events include The Urban Couture Art and Fashion Expo, held May 22nd 2010 at Oakland’s Jack London Square where he served as Talent Recruiter, Event Promoter and Assistant Producer and also the Ifly Indoor Skydiving Business Networking Event, held May 16, 2010 at Ifly SF in Union City where he served as the Event Promoter. Always ambitious and spontaneous Shaun’s objection is to produce, organize and present amazing events both Nationally and Internationally with the intent of showcasing aspiring talent within the Entertainment & Arts Industry to the Masses. 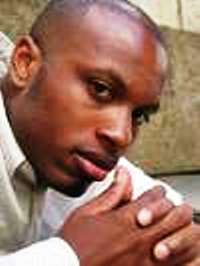 Zeeba Hakimi, with 10 years experience as one of the Bay Area’s top realtors is a former Model, with experience working with some of the top fashion designers and participating in some of the top Fashion Shows held in the Afghan Community of the Bay Area. Current founder of the Project Reach Foundation a non-profit in support of the needy children and widowers of Afghanistan, with extensive experience in event planning, Zeeba has helped organize, recruit, promote, consult, advise and volunteered on some of the best events held within the Afghan Community including the mega successful Fashion Show for the Elderly Association of Afghans held in 2009. Always, creative and ambitious Zeeba’s ambition is to produce, present and showcase in amazing events both Nationally and Internationally with the intent of taking the Entertainment & Arts Industry by storm all the while by giving back to the community through the Project Reach foundation. 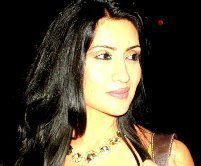