Home
Hollywood Gossip
Michael Lohan Does Something Behind Lindsay Lohan’s Back. Again.

I hope you didn’t get super excited when you found out that Lindsay Lohan was going to do a Top 10 list on Late Show with David Letterman – because it was all a lie. In fact, it wasn’t even Lindsay’s people who booked the false appearance.

Want to know who it was? Are you ready for this?

Yup, Lindsay Lohan’s nutty father Michael Lohan has announced that he was the one who arranged for Lindsay’s visit to Letterman. But it was only after discussing it with Lindsay and she said yes.

For her part, Lindsay has admittedly denied via Twitter that she agreed to do the show.

Letterman’s people released a statement explaining how someone “purporting to be a friend of Lindsays” reached out to them and made the booking … but Dave’s camp didn’t reveal the name of the friend.

But Michael says he was behind it — telling TMZ he got the idea after Dave cracked a joke at Lindsay’s expense during Friday’s “Top 10” … and Lindsay was into it.

Michael says Lindsay “knew full well” about the booking … they even discussed transportation from the L.A. studio, where Lindsay would be doing the bit via satellite.

Michael insists everything was going smoothly — until Lindsay’s reps got wind of the appearance and shut it down.

Now, Michael tells us he’s pissed — adding, “Anything positive that I bring into her life … [her people] try to nix it.”

Something tells me Michael Lohan is full of elephant dung. 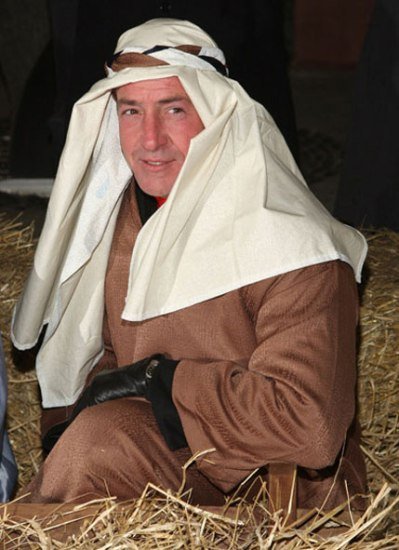