Eric West, who appears alongside Brad Pitt in the upcoming film The Curious Case of Benjamin Button is asking Usmagazine to help him find his mother, Brenda Joyce Rose, who has been missing for two months…

“Last time I spoke to my mom she called me from a pay phone, and we didn’t have the best talk,” West told Us. “Ever since my step dad passed away three years ago, she has been very depressed and hasn’t been herself at all.”

West said that when Rose disappeared, she didn’t tell anyone where she was headed.

“I was trying to get across to her that things will get better and that she can’t keep looking at the past if she wants to move forward for herself,” West, 49, said.

“She would call me every other day to make sure I was OK and to see how I was doing, so this is not normal,” West told Us. “All I can do is pray she is alright and that someone has seen her.”

West continued: “It’s just a painful empty feeling not knowing where in the world she is.”

If you have any information about Brenda’s disappearance, please email: info@eric-west.com 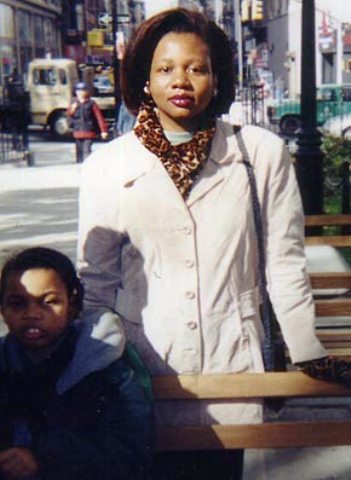