Did I really just say that? Lindsay Lohan is normal? Let’s review:

Yup, that sounds like a normal 20-year-old girl to me. It certainly describes me at 20. And I bet it describes you. And if it doesn’t, you’re lying.

The Gossip Girls (who are awesome, by the way) have more to say on Lindsay’s latest immature stunt. Calum Best Cheats On Lindsay Lohan (Again) 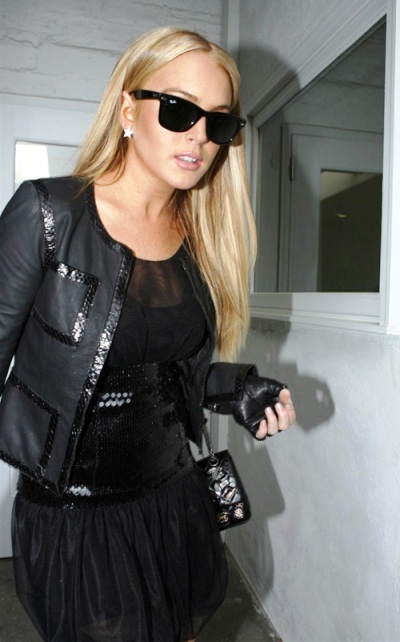 Our other favorite 20-something train wreck, Britney Spears, has basically been spending her post-rehab time complaining about having gone to rehab, and wandering around wearing as little clothing as possible. Which isn’t much of a surprise, but it’s also not the best way to gain a positive public image. Just because Britney Spears can’t sing, and she’s totally crazy, doesn’t mean she can’t be successful. Can we say ‘Madonna’? Britney just needs to learn to use her crazy to her advantage and stop acting like a raging idiot. 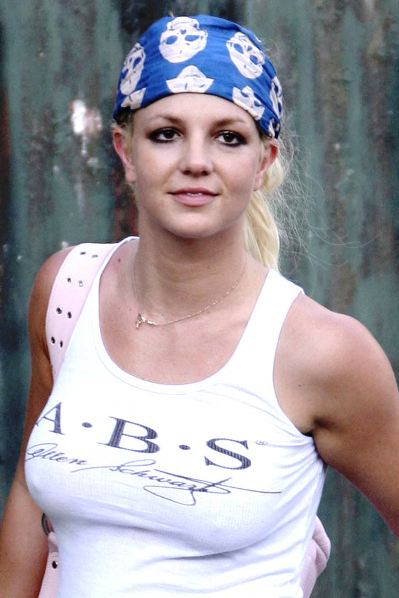