Oh, poor Paris. Your mother can’t help you now, dear heiress. You see, you did a bad bad thing, and you need to be punished.

Jack and Jill Public are getting sick of you, and other celebrities, getting away with illegal things just because you’re rich and famous.

Robert Downey, Jr. spent a good chunk of time in the slammer and it did him a world of good. He’s a whole new man, and an even better actor (although he didn’t have very far to go on that one; he’s always been great).

Paris Hilton should be in jail.

As should repeat drug offender and woman beater Tom Sizemore. And Nicole Richie – she’s just as guilty as Paris. Lindsay Lohan should have been in jail after her DUI arrest, instead of being out and about and able to get wasted again (at least she wasn’t driving).

Enough is enough. Celebrities say they want to be treated like everyone else. But that only lasts until it comes time for them to be responsible and own up to their bad life choices.

And enough already with using rehab has a damage control tactic. 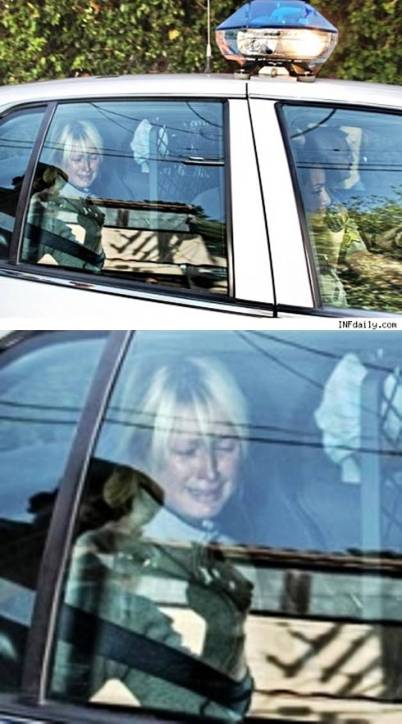