Home
Hollywood Gossip
Britney Spears Is Still Crazy And Clay Aiken Is Having A Baby.

Today, I moved up in the world. Well, more like moved down the hall.

My day job world has been pretty chaotic since about St. Patrick’s Day. That was the day we lost our Office Manager, and the day before I took a trip out of state. Since then my office life has been crazy; I wear about five hats each day. I must say, however, that I am damn good at it. Anyway, today I was finally given my very own office so I don’t have three different desks in three different shared spaces. Suite 105 is all mine, and I am beyond thrilled. I am also beyond tired – in just over two hours (because that’s all the time I was given) I combined my half of all three shared spaces into one ‘just-for-Hilary’ space.

My point you ask?

I’m tired and feeling lazy tonight so I don’t want to think very much. But, I don’t want to deny you of gossip either, so here are the four stories that popped out at me the most this evening.

Carol Burnett Cohort Harvey Korman Dies
The Emmy-winning actor, best known for his rib-tickling antics on The Carol Burnett Show and one of Mel Brooks’ favorite go-to funnymen, died Thursday at UCLA Medical Center. He was 81.

According to the hospital, Korman died of complications from an abdominal aortic aneurysm that ruptured four months ago.
E! Online 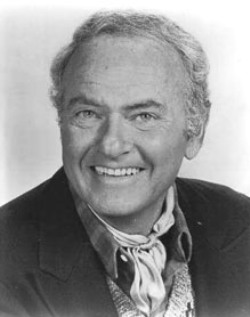 Spears Still Can’t ‘Meaningfully’ Take Part in Legal Matters
Spears’s doctor has made a “differential diagnosis” and “wants to do additional testing in the not-too-distant future – something we will need to address in June,” L.A. Superior Court Commissioner Reva Goetz said in court after a private, 90-minute discussion with lawyers.
PEOPLE 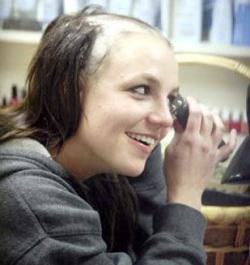 CaddySmacked? Murray’s Wife Claims Abuse
According to court docs, Jennifer and the couple’s four children moved out of the family home in 2006 because of what she says was her husband’s “adultery, addiction to marijuana and alcohol, abusive behavior, physical abuse, sexual addictions and frequent abandonment.” The docs also say the star “hit his wife in the face and then told her she was ‘lucky he didn’t kill her'” and that this happened more than once during their marriage.
TMZ 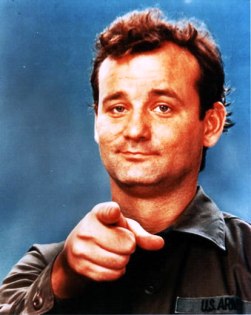 Jaymes Foster (who is reportedly in her late 40s) was artificial inseminated with the 29-year-old singer’s sperm, according to the report.
US Magazine 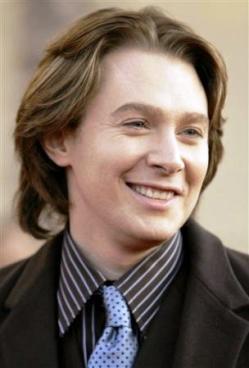 Ashlee Simpson and Pete Wentz have confirmed that Ashlee is pregnant. But we all already knew that, so it’s really not news. 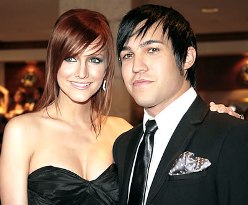