And he always will be. Until he meets and marries me, that is.

“I love warm weather and summertime…What better way to enjoy it than at the beach, where few people wear shirts?”

Um, how about enjoying it in my backyard totally naked. That works for me.

The super yummy star and all his shirtless glory is beautifully displayed on this week’s People Magazine: 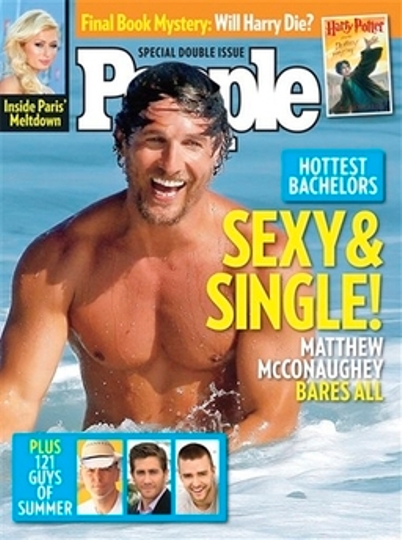 I just had these ones lying around on my computer… 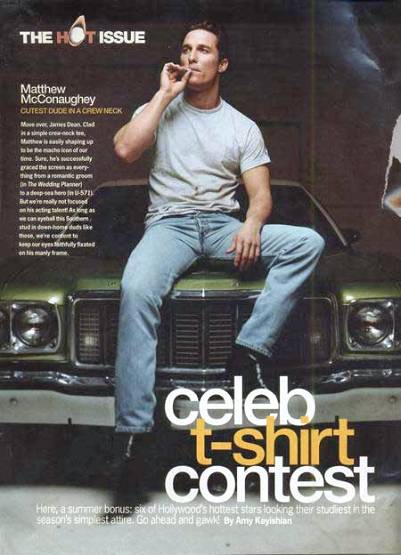 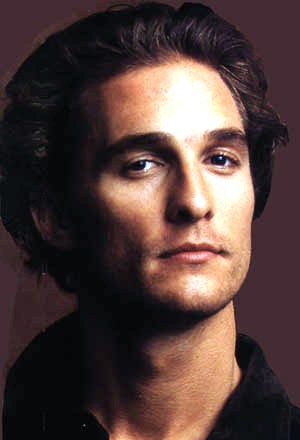 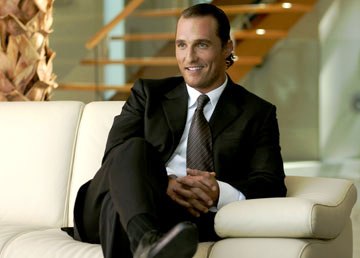 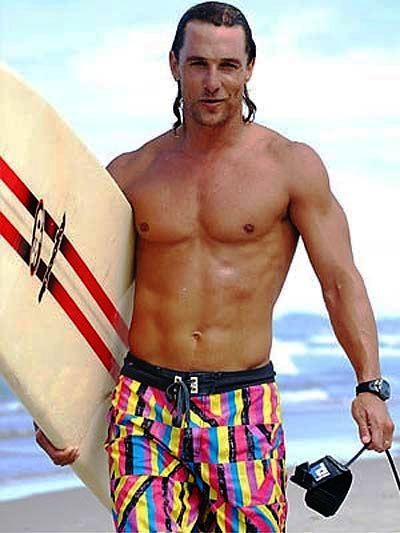 A bachelor is a man above the age of majority who has never been married.

A man who was formerly married is not a bachelor but rather is a divorcé or a widower.

During the Victorian Era, the term confirmed bachelor often was used as a euphemism for a gay man and is still used like that in the United States and Great Britain nowadays.

Meanwhile, the term “confirmed bachelor” can also refer to heterosexual men who show no interest in marriage or classes of committed relationship like George Clooney.

The word is from Old French bacheler “knight bachelor”, a young squire in training, ultimately from Latin baccalarius, a vassal farmer.

The sense of “unmarried man” dates to 1385. The feminine bachelorette is from 1935, replacing earlier bachelor-girl. In 19th century American slang to bach was used as a verb meaning “to live as an unmarried man”.