I bet you woke up this morning just aching for a bit of Anna Nicole Smith news. Well, you are in luck. Here, courtesy of my pal The Mighty Mo is her friend’s take on Anna Nicole’s real cause of death. After reading this, I had to agree, there’s something fishy going on…

All right, a re-examination of timeline…

By the 22nd of Feb. we know for certain that all Toxicological test(s) [have] been completed and Dr. Perper was leaning towards “Natural” causes due to infections.

Additional clinical information was obtained which caused him to run an additional toxicological test for Chloral Hydrate.

On Feb. 27 [that] test confirmed the presence of Chloral Hydrate.

Assuming the “Additional Clinical Information” concerned the possible presence of Chloral Hydrate – which is the only reasonable conclusion – how did Perper obtain this information?

The test for Chloral Hydrate was conducted at a separate lab and was tested for in the blood, brain, liver, gastric and duodenal all at the same time, which means there [were] no preliminary findings that led them to test the other organs.

The lab was only able to confirm the chemical components of Chloral Hydrate but not the parent drug itself – so the method of administration would have to be unknown. There is no way that they would be able to tell how the drug was administered. This had to have come from “Clinical information” ie. Dr. Death.

Remember he interviewed the Nannies – one of whom says in an affidavit that Anna had tried to commit suicide once by drinking an entire bottle of liquid sleeping medication.

It still begs the question of why he didn’t test for Chloral Hydrate without first obtaining additional clinical information. The drug could not have been present in the room and taken into evidence. If so, he would have tested for it’s presence.

Now if certain drugs were removed from the hotel room, but not all them, which drugs would be important?

If only the Chloral Hydrate and Activan were removed, but the others (that would subsequently be found to have been in therapeutic dosage) remained, that would mean that the person(s) who removed THOSE SPECIFIC DRUGS, but not the others, knew exactly what had killed Anna Nicole Smith.

Or else why remove specific drugs only?

Whenever Perper or Tas or anyone else is asked specific questions concerning the exact location of the Chloral Hydrate – they never answer the question. No one saw it, and no one seems to know exactly where it was located in the room.

Because it wasn’t there.

My own timeline – in pictures… 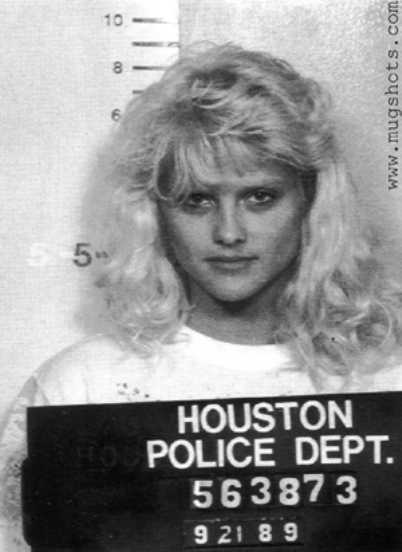 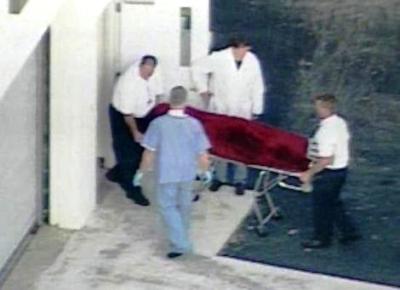