30 years ago today, Elvis Presley departed the earth at the age of 42. The official cause of death was heart failure. If he died under the same circumstances today, the death certificate would most certainly list drug overdose.

Hello Lindsay Lohan and the like! Learn a lesson from The King and get your act together. Of course, no one in young doped-up Hollywood these days is anywhere near the icon that Elvis was. And still is.

People are CRAZY over the guy. Thirty years after his death, he’s still racking in the dough!

“Before there was Elvis, there was nothing.” So said the great John Lennon.

Born on January 8, 1935 in Tupelo, Mississippi (about 190 miles NE of my birthplace, Jackson) Elvis Presley turned Rock ‘n’ Roll into a way of life and changed the world forever.

As a teenager, he moved with his family to Memphis, TN where he worked as a truck driver and movie theater usher while learning to play the guitar.

That’s where it all began….. 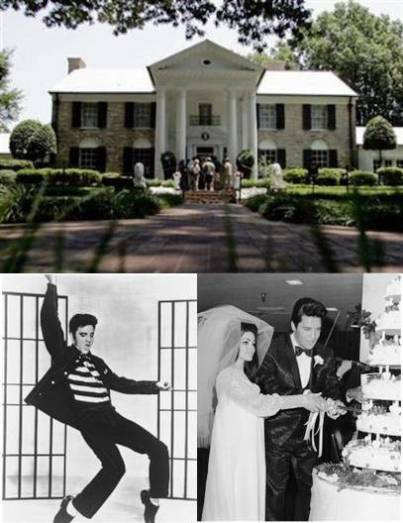 Sir Elton John once said, “Ask anyone. If it hadn’t been for Elvis, I don’t know where popular music would be… He was the one that started it all off, and he was definitely the start of it for me.” 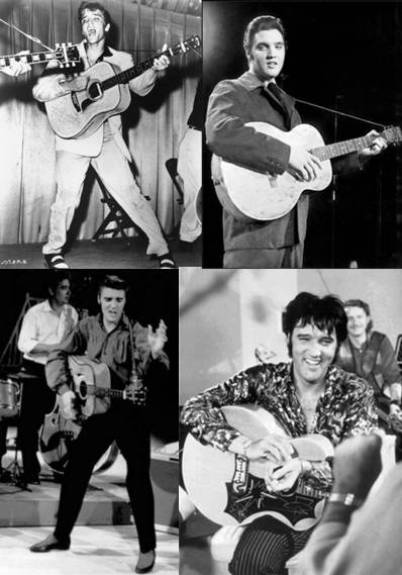 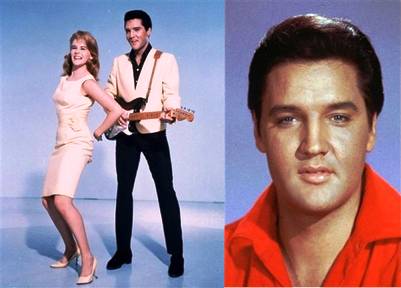 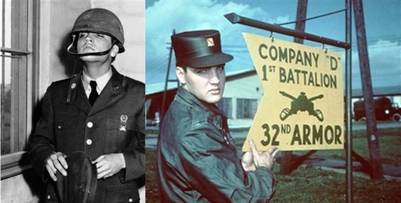 D. Edward Stanley became Elvis’ stepbrother at the age of four, when Edward’s mother married Elvis’ father in 1960. The blended family, also consisting of Edward’s two biological brothers, all lived together at Graceland.

Edward grew to become a part of Elvis’ entourage as a bodyguard and roadie. He was there through The King’s exceptional highs and devastating lows, and stayed with him until the tragic end in 1977.

Now a filmmaker, Stanley talked with The Associated Press about living with Presley, being there at his death, and the memories surrounding the 30th anniversary of Elvis’ death, as well as his autobiographical film “Protecting the King,” which will be released this fall on DVD. 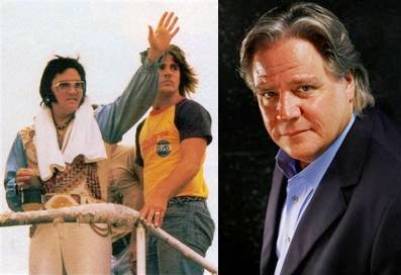 AP: Were you aware of Elvis’ fame when you first moved to Graceland?

AP: And after that?

Stanley: When I was 4, 5, 6, 7, 8, 9, 10 years old, I was pretty much confined to the 14 acres of land that the Graceland mansion rests upon. I didn’t go out much. It was this normal family: holidays, Christmas. Elvis would go to Los Angeles. Elvis would make movies. But when he was home, it was always family time.

AP: By 15 you dropped out of high school and went to work for him.

Stanley: That’s when I began to become part of the so-called Memphis Mafia and to travel with him everywhere that he went. Now those were great, fascinating years. I did almost 1,000 concerts with Elvis Presley. We traveled all over the U.S.: the best hotels, private jets, everything that goes along with it. I’ll be honest with you, I was a hormone with feet when I was 16, 17, 18, 19 years old. Sex, drugs and rock ‘n’ roll was part of my upbringing. Some people went to the University of Southern California, I went to the University of Elvis Presley. 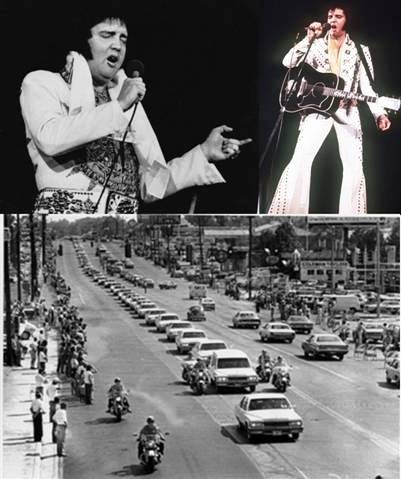