Happy Saturday! I’m off to spend the day with family and friends. Perhaps I’ll stop by Hallmark on the way…

Hallmark made a card that pokes fun at Paris Hilton. Paris got mad. Now Paris is suing for $500,000…

I’m also picking up a new car today. Well, new to me, anyway. It’s a four door – which may seem like small potatoes unless you’ve been driving a two door for the past five years like I have – and it has a sunroof, and basically all new parts. It’s the nicest car I’ve ever had. Oh, and it’s free!

Hallmark was originally called Hall Brothers and was the brain child of Joyce Clyde Hall and his brother Rollie.

After a fire destroyed their office in 1915, the brothers rebuilt their business specializing in greeting cards instead of their original product, postcards.

In 1928, the company’s name was changed to Hallmark, and started to appear on the back of every card.

In 1966 Joyce Clyde’s son, Donald J. Hall became the company’s CEO; under his leadership, the company expanded to an international level and introduced more products, like the Hallmark Keepsake Ornament.

Today, Hallmark is the parent company to such subsidiaries as Crayola, Sunrise Greetings, Image Arts, William Arthur, and more. 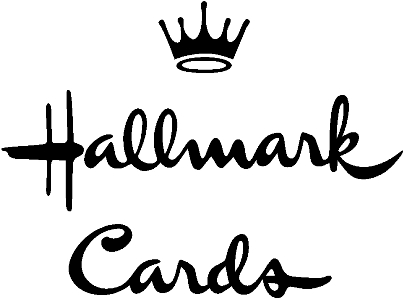